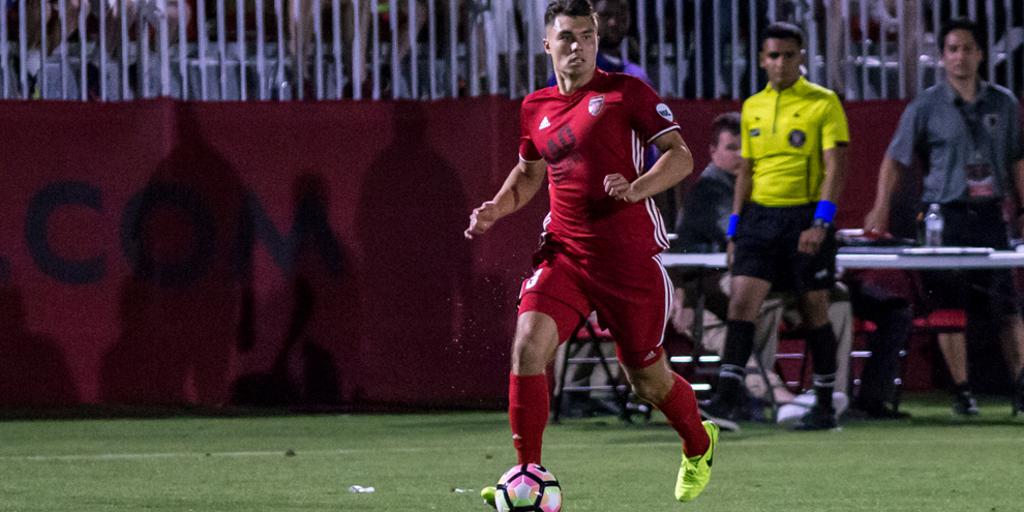 First-year pro led the club in tackles won in 2017

PHOENIX (December 11, 2017) — Phoenix Rising FC announced today it has re-signed defender Kody Wakasa for the 2018 season. Wakasa completed his first full professional season in 2017 and played the most minutes on the team amongst defenders. Wakasa’s 40 tackles won was the best on the club and he was second on the team in duels won (123). Offensively, Wakasa’s four assists was tied for the second-best mark on the team.

“I’m ecstatic to re-sign and see how we progress next season,” Wakasa said.

Wakasa officially signed his first professional contract with Phoenix Rising FC on March 24, 2017 and made his first professional start in the club’s season opener against Toronto FC II on March 25. Prior to his time in Phoenix, Wakasa was a regular starter at Cal Poly. He was named to All-Big West Conference first team in his senior season in 2016.