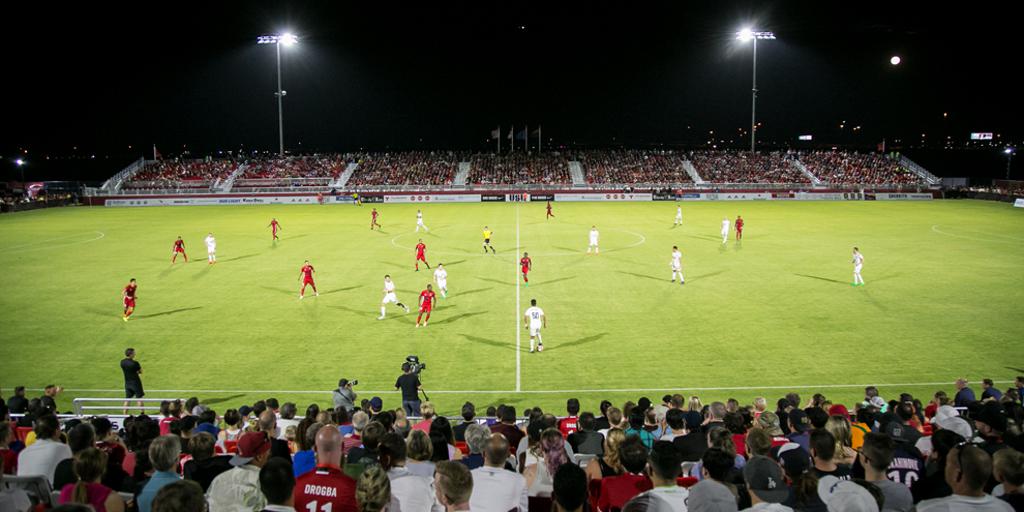 “We are honored to add Chuck Baker and Irwin Raij, two of the smartest and most engaged dealmakers in the sports and entertainment industry, to our advisory team,” said Brett M. Johnson, Co-Chairman and Alternate Governor of Phoenix Rising FC.   “Chuck’s experience advising other successful MLS Expansion Franchises through this process will be invaluable, as we continue to put the finishing touches on Phoenix Rising FC’s MLS Expansion plans.  Additionally, Irwin’s MLS experience and broad based extensive stadium experience is critical, as we work with stakeholders to finalize our privately financed stadium plan for MLS.”

“Irwin and I are thrilled to be part of the momentum rapidly building around Phoenix Rising FC and their MLS aspiration,” said Baker. “This is the right ownership group, in the right market.”

“We are excited for the opportunity to work with Phoenix Rising and its uniquely compelling partnership with the Salt River Pima-Maricopa Indian Community to build an MLS worthy facility in the community,” added Raij. "We’re proud to support this initiative and to help Phoenix Rising FC achieve their ambitions to join MLS.”

Baker’s corporate practice at O’Melveny encompasses mergers and acquisitions, private equity, and venture capital transactions, with a core focus in the sports, media and consumer sectors. He has represented buyers and sellers of sports franchises in the National Football League, National Basketball Association, National Hockey League, Major League Baseball, Major League Soccer and many of the European football leagues. Baker was recognized by Law360 in 2015 and 2016 for his stellar M&A and sports law work, and by the Global M&A Network for his work on the sale of the Atlanta Hawks NBA team, naming it the “2015 USA Deal of the Year” at its prestigious M&A Atlas Awards. He was also featured in Sports Business Journal’s 2016 list, “Power Players: Sports Lawyers & Outside Counsel.”

Today’s announcement represents another milestone for Phoenix Rising FC’s bid for Of the 12 finalist cities for MLS expansion, Phoenix is ranked No. 1 in Millennials, Hispanics and total population.  MLS would need to add expansion teams in two other cities on the list of finalists to equal the TV households of one expansion team located in Phoenix.a MLS Expansion team. MLS expansion is driven by several factors, including ownership group, market size and stadium financing plan. Retaining O’Melveny & Myers is the latest critical step in continuing Phoenix Rising’s rapid ascent to the finalist-list for MLS consideration.

Major League Soccer (MLS) recently announced Phoenix Rising FC as among 12 applicants being considered for a MLS Expansion Franchise. Phoenix Rising FC sold-out all six home matches played so far during the 2017 USL season with standing room only crowds in its new, soccer-specific stadium located at the northwest corner of the 101 and 202 freeways in south Scottsdale.

In 2016, more than $100 million were invested league-wide into stadium infrastructure to create venues that deliver an unforgettable fan and competitor experience. The USL has national media partnerships with ESPN and
SiriusXM, and recently invested $10 million to create USL Productions – which includes a state-of-the-art facility that will produce and distribute nearly 500 league matches and more than 1,000 hours of original content to national partners, local affiliates, USL’s Match Center and international markets.

Headquartered in Tampa, Fla., the USL provides unparalleled club support with a growing team of 50 professionals across 17 departments, ranging from operations to marketing, communications and sponsorship. Follow the USL at Instagram and Facebook, Twitter, the USL Match Center, and on social media via USLSoccer.com