Phoenix Rising FC Advances to Third Round of U.S. Open Cup After 3-1 Win Over Fresno Fuego 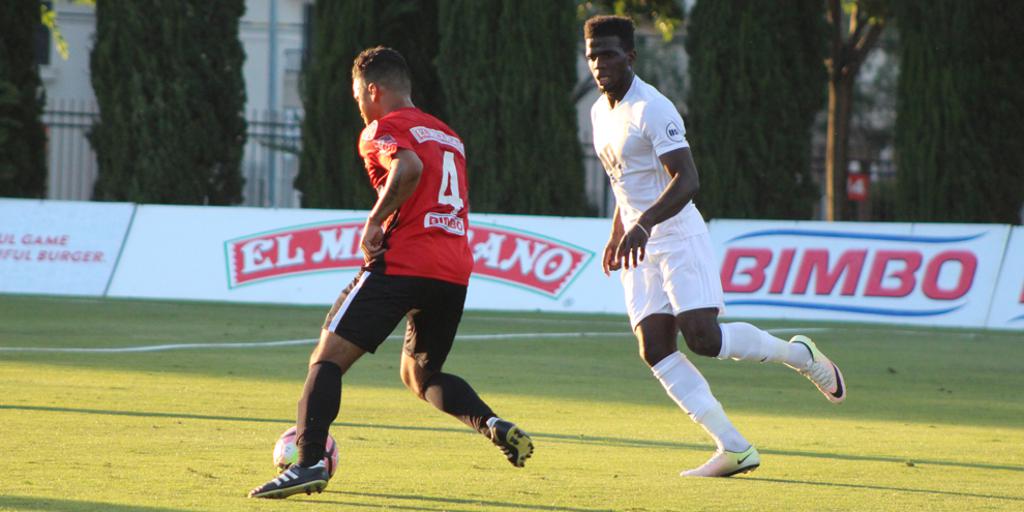 FRESNO, Calif. (May 17, 2017) — Phoenix Rising FC remained undefeated against Premier Development League (PDL) teams in the US. Open Cup following a 3-1 road win over Fresno Fuego FC. The club will now host North American Soccer League (NASL) side San Francisco Deltas in the third round of the tournament on May 31. Information regarding tickets will be released shortly.

“It’s huge for us role players and guys who haven’t gotten as many minutes, to get those minutes, win in a tough environment and help the other guys get some rest and really push on these hard road games coming up,” said midfielder Blair Gavin. “This is a great team result, top to bottom. I’m happy for all the guys.”

Following a scoreless half hour, Phoenix Rising broke through in the 33rd minute when Kody Wakasa got on the end of a corner kick to beat the keeper to the near left post. One minute later, following a Fresno giveaway in midfield, Mike Seth sent a cross into the box and found Eric Avila, who buried his shot to make it 2-0.

After halftime, the club tacked on its third and final goal. In the 54th minute, Matthew Hurlow-Paonessa came down the left flank with the ball and into the box. Just before his defender could make a move, Hurlow-Paonessa slotted a pass into the center of the box, giving Seth an easy tap in to make it 3-0.

Fresno’s Felipe Souza made it 3-1 in the 59th minute, but it would be the only threat for the rest of the match.

“It was a very professional job.,” said Phoenix Rising FC Interim Head Coach Rick Schantz. “I’m proud of the guys. This is another group, they stepped up and did a good job. I’m lucky to be in this position.”

Phoenix Rising FC returns to USL play this Saturday, May 20, in San Antonio to take on San Antonio FC. The match kicks off at 5:30 p.m. Arizona time and can be watched locally on YurView Arizona, Cox Channels 7 & 1007 (HD) or online at www.PHXRisingFC.com.