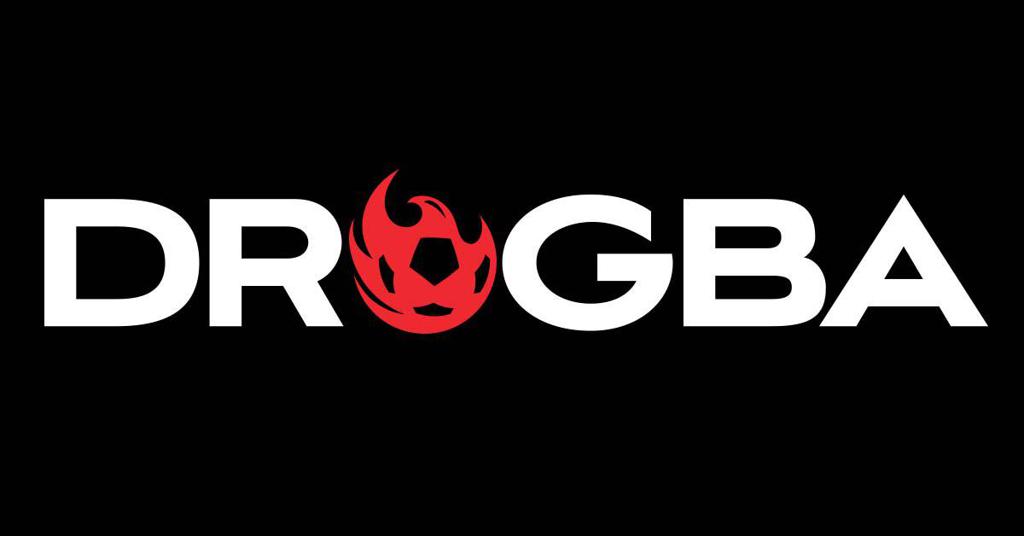 (PHOENIX) April 12, 2017 – Today, Phoenix Rising Football Club announced that legendary striker Didier Drogba has joined its MLS expansion franchise ownership group and will have a vested interest in the ongoing success of the USL side of the club. As part of the deal, Drogba will help develop the team as a player before advancing to an executive role with the Phoenix MLS expansion franchise.

The club is currently in its fourth season in the United Soccer League (USL), the largest division II league in the world. Per club and USL policy, the financial terms of the contract will not be made public.

“We want our club and our city to be synonymous with international excellence, and Didier Drogba is a testament to Phoenix Rising FC’s commitment to that mission,” said Phoenix Rising Club Governor Berke Bakay. “Soccer is an international language understood by sports fans all over the world, and we want to help inspire fluency among new fans every where we play throughout North America.”

Drogba is known as the ultimate big-game player, winning 17 trophies in 22 major finals, including four Premier League titles, four FA Cups, three League Cups, two Community Shields, one Turkish Süper Lig, one Turkish Süper Kupa and one Turkish Küpasi. He spent nine years, 2004-2012 and the 2014/15 seasons, at Chelsea FC, making a total of 381 appearances scoring 161 goals.  In 2012, he was part of Chelsea’s greatest ever achievement in winning the coveted UEFA Champions League trophy.  Drogba scored the equalizing goal, the game-winning penalty, and was chosen “Man-of-the-Match” at the UEFA Champions League Final.

“I have taken my time in deciding what I wanted to do next and am really excited about the opportunity at Phoenix Rising FC,” Drogba said. “After seeing first hand the potential for expansion of the sport in North America and getting to know the ownership group in Phoenix, I am convinced that I can help them develop their organization on and off the pitch. I look forward to their continued success in the USL, and no city is better positioned than Phoenix for expansion into the MLS.”

“The USL is a league on the rise, and today we welcome global superstar Didier Drogba, who joins the growing number of elite, world-class players and rising young talent who choose to make our league their home,” said USL President Jake Edwards. “I also applaud Didier’s commitment to further the overall growth of the game in North America. He will be a great ambassador for our sport, using his experience, talent and vision to benefit fans, as well as fellow players. His invaluable mentorship will guide our young stars in the locker room and on the field, contributing to the future success of our league and the game for years to come.”

Phoenix Rising FC’s next home match is Sunday, April 23, against Swope Park Rangers at the Phoenix Rising Soccer Complex. Tickets for the match are on sale and can be purchased at www.PHXRisingFC.com, and the match will be televised live in English and Spanish on YurView Arizona Cox channels 7 and 1007 (for High Definition) and YouTube.

BBC African Footballer of the Year: 2009

Turkish Footballer of the Year: 2013

Beyond Sport Humanitarian in Sport Award: 2011

British GQ Sportsman of the Year: 2012

- Chelsea won the Premier League four times, with Drogba in the squad on each occasion.

- Drogba was the first African player to win the Premier League Golden Boot.

- Drogba was the first African to score 100 Premier League goals.

- Drogba was the first African to score 50 goals in European competitions.

- Drogba is the only man ever to score in four separate FA Cup finals (all of which Chelsea won).

- Drogba was voted Chelsea’s greatest player of all time by their fans in 2012.

became the first player in MLS history to score a perfect - Drogba joined Montreal Impact in 2015 and hat trick on his debut. He went on to score 12 goals in 14 MLS appearances in his debut season, winning Player of the Month for September & October.

Phoenix Rising FC is the highest-level professional soccer franchise in Arizona’s history. Established in 2013, the club enters its fourth year in the United Soccer League, which has been awarded Division 2 status by the U.S. Soccer Federation. Major League Soccer (MLS) recently announced Phoenix Rising FC as among 12 applicants being considered for a MLS Expansion Franchise. Phoenix Rising FC played its inaugural match on March 25, 2017 before a sold-out, standing room only crowd in its new, soccer-specific stadium located at the northwest corner of the 101 and 202 freeways in south Scottsdale.  For more information about the club, visit the team's website at PhxRisingFC.com. You can also follow the team on Facebook (PHXRisingFC), Twitter (@PHXRisingFC), Instagram (@PHXRisingFC), Snapchat (PHXRisingFC) and YouTube (PhoenixRisingFootballClub). For season tickets or single-game tickets call (623) 594-9606 or visit PHXRisingFC.com. 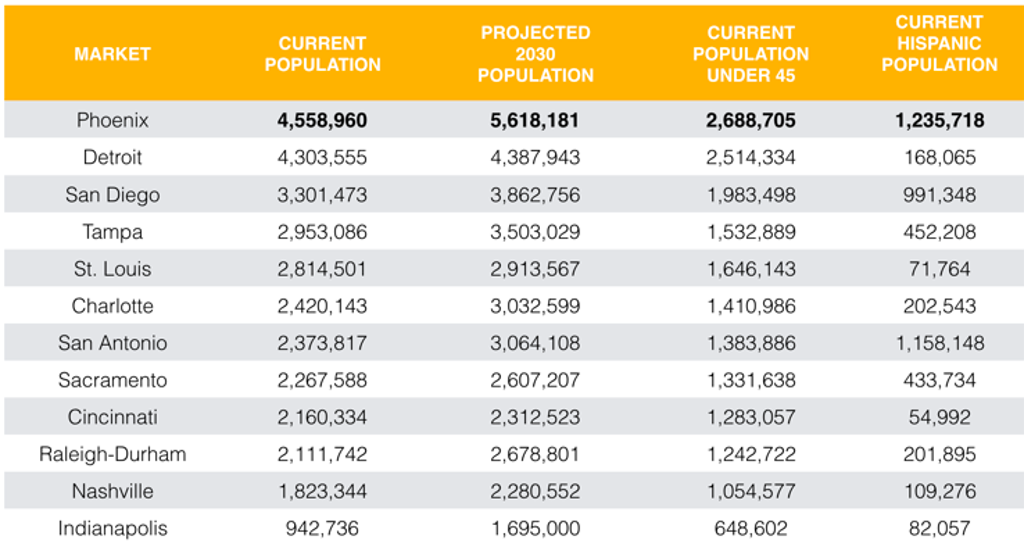 The 6,200-seat stadium was designed to quickly expand to more than 10,000 seats as soon as necessary. However, architectural design and private funding
is already underway to construct a climate-controlled, 20,000 plus seat stadium once an MLS Expansion franchise is awarded to Phoenix.

Headquartered in Tampa, Fla., the USL provides unparalleled club support with a growing team of 50 professionals across 17 departments, ranging from operations to marketing, USLSoccer.com, the USL Match Center, and on social media via Twitter, Facebook and Instagram.
communications and sponsorship. Follow the USL at