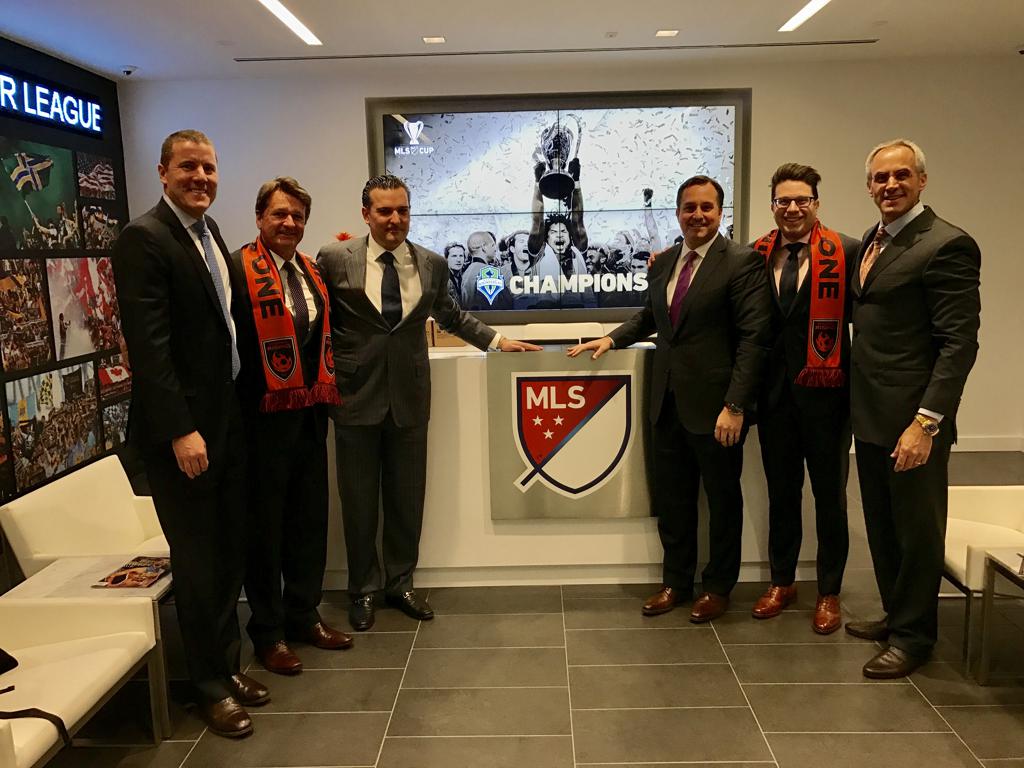 Phoenix joins a list of at least ten other cities competing for two MLS expansion team franchise spots that may be awarded in 2017.  The applications for those spots are due January 31, 2017.  The chosen expansion team franchises will begin playing in MLS during the 2020 season. This past December, the league acknowledged that ownership groups from 10 markets have publicly expressed interest in securing an MLS expansion team, including: Charlotte, Cincinnati, Detroit, Nashville, Raleigh/Durham, Sacramento, St. Louis, San Antonio, San Diego and Tampa/St. Petersburg.

Phoenix was not initially included in the list of possible MLS expansion team markets, however the rapid momentum generated behind Phoenix Rising FC and its new ownership group attracted the attention of MLS.

Soccer-specific stadiums are an important component of MLS’ fan engagement strategy because its 22 existing teams routinely play before live audiences of 20,000 to 25,000 fans.

“Being invited to submit an MLS expansion team application is an honor,” said Berke Bakay, Governor of Phoenix Rising FC.  “It has always been our intention to bring Division 1 professional soccer to Arizona.  But, we will need every soccer fan, business and community leader to quickly come together and support our application effort in order to achieve this incredible goal for our state.”

Bakay led a group of investors comprised of experienced CEOs, private equity financiers, successful entrepreneurs, real estate experts, surgeons and global leaders in the entertainment industry that purchased the Arizona United Soccer Club in August of 2016.  The group quickly re-branded the team as Phoenix Rising FC, negotiated a long-term land lease at the northwest corner of the 101 and 202 freeway in south Scottsdale, began construction of a new, soccer-specific stadium and training facility, and empowered its Head Coach and President of Soccer Operations, two-time 'MLS Coach of the Year,' Frank Yallop, to invest in a roster of professional soccer players from around the world.

Phoenix Rising FC will play its 2017 season in the United Soccer League (USL), which was recently awarded Division 2 status by the U.S. Soccer Federation.