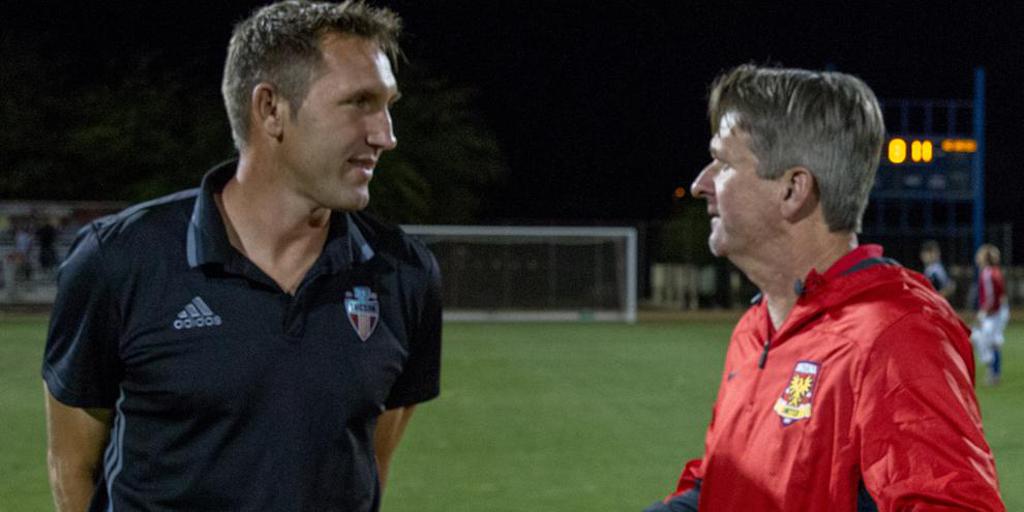 “Rick was incredibly successful at the PDL level as a head coach, and he did an excellent job working with youth soccer in Tucson as well,” said Phoenix Rising FC head coach Frank Yallop. “Rick will not only help us achieve success on the pitch but also strengthen our connections with the local soccer community. We cannot wait for him to get started.”

Schantz was the head coach for Premier Development League soccer team FC Tucson. During his tenure, the team had a winning record of 71-22-17 (a .645 winning percentage) and won three consecutive division titles. He also helped the team reach the Western Conference Finals in three consecutive seasons. In 2013, he led FC Tucson into the third round of the U.S. Open Cup, eliminating two professional clubs in the process.

Teams have invested more than $100 million into stadium infrastructure in the last year to enhance the experience for the USL’s passionate fans, 1,000-plus players and nearly 100 coaches in building a highly sophisticated league.