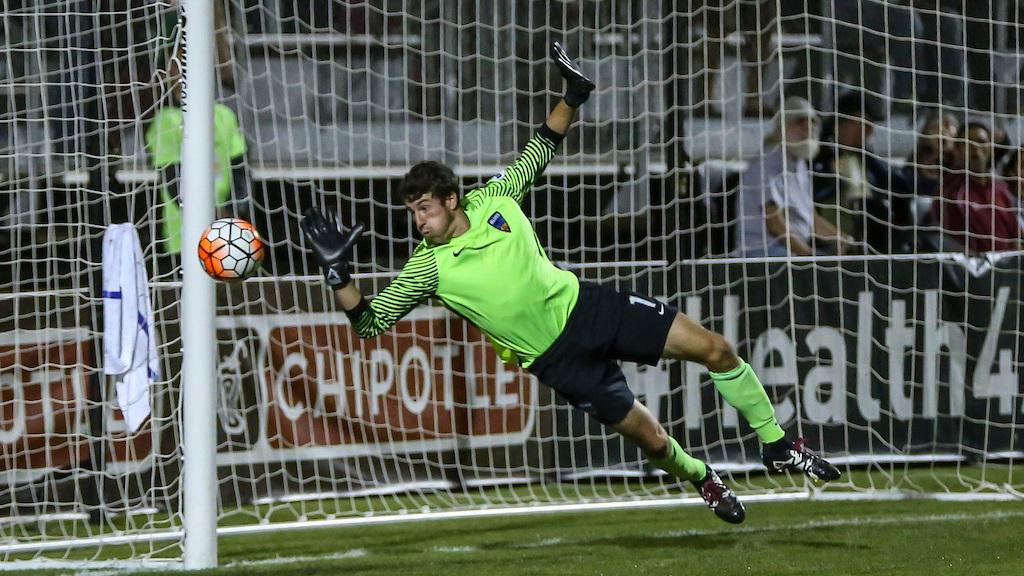 The 24-year-old Cohen made a name for himself playing alongside 2015 USL Goalkeeper of the Year Brandon Miller. During the 2016 USL Cup Playoffs, his penalty shootout save helped the eighth-seeded Blues upset top-seeded Sacramento Republic FC in the opening round.

“Josh is one of the reasons OC Blues FC made the playoffs and upset Sacramento in the first round,” said Phoenix Rising Head Coach Frank Yallop. “He’s a young, up-and-coming goalkeeper with solid experience, and we expect Josh to do well for us.”

Cohen appeared in 13 regular-season matches for Orange County. He went 6-5-2 with four shutouts and a 1.23 GAA. He also started both of the Blues’ playoff matches, helping the side advance to the Western Conference Semifinals.

While he was a goalkeeper at the University of California San Diego, Cohen was named a first team NSCAA All American his 2013 senior season.