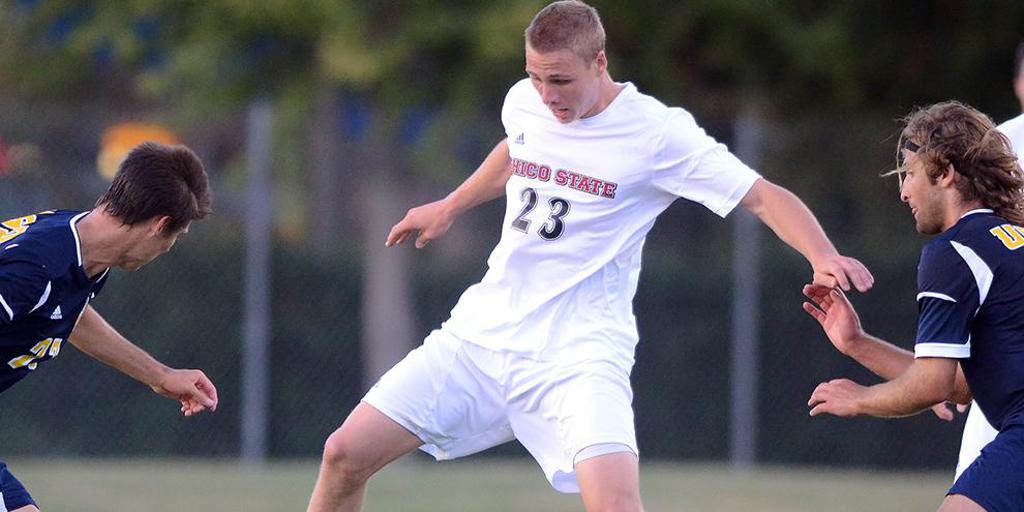 PHOENIX (December 16, 2016) — Phoenix Rising Football Club today announced it has signed forward Matthew Hurlow-Paonessa for the 2017 season. The contract is pending league and USSF approval and, per club policy, the terms of the contract will not be public.

“I saw him at the Ventura combine, and he was a big, fast, and exciting forward that caught my eye,” said Phoenix Rising FC head coach Frank Yallop. “The more I watched him, the more I liked him. And I think his work rate and attitude should be a good asset to the club.”

Before his time with Zest FC, Hurlow-Paonessa played his college soccer at Chico State for four years. In that time he made 73 appearances and scored 17 goals while dishing out eight assists.

The United Soccer League, the longest-standing professional affiliate member of U.S. Soccer, is the largest professional soccer league in the United States and Canada, and the world, with 29 teams in 19 U.S. states and three Canadian provinces during the recent 2016 season. The USL has more than doubled in size since 2014 and built a stable, highly competitive professional soccer league on a national footprint with strong ownership groups in major markets positioned for long-term success. The 2016 season marked the introduction of six teams - Bethlehem Steel FC, FC Cincinnati, Orlando City B, Rio Grande Valley FC, San Antonio FC and the Swope Park Rangers. The league has confirmed the additions of Reno 1868 FC, the Tampa Bay Rowdies, and Ottawa Fury FC in 2017 and Nashville SC in 2018. The USL's teams are divided into two conferences - Eastern and Western - with each team playing 32 regular season games starting in 2017. In addition to league play, USL teams compete in the Lamar Hunt U.S. Open Cup as well as various domestic and international exhibitions. The USL is the strongest U.S. men's professional soccer league below Major League Soccer. Follow the USL at USLSoccer.com, on YouTube (www.YouTube.com/USL), and on social media via Twitter, Facebook, and Instagram.