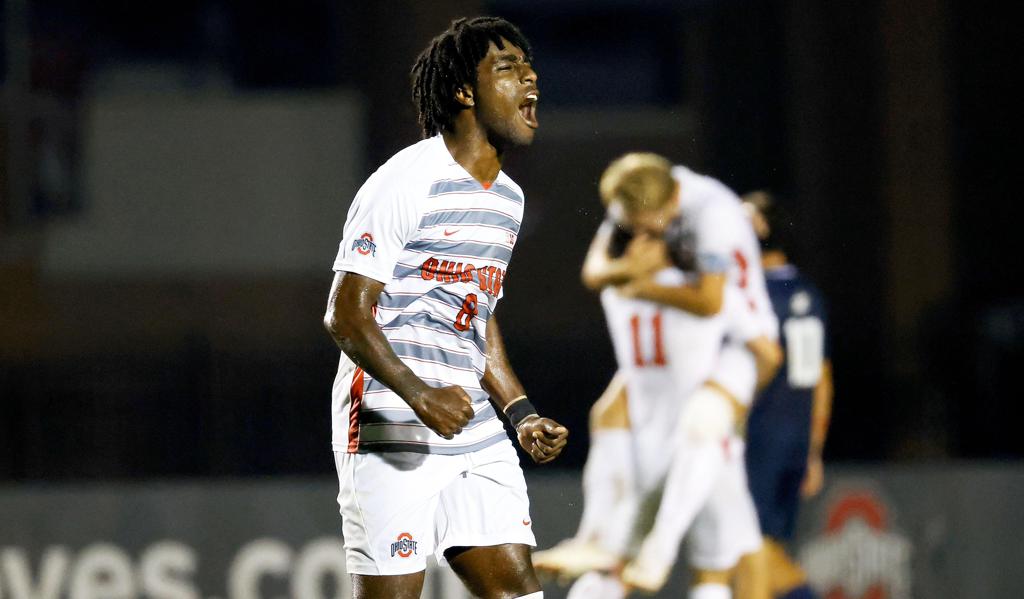 “I’m very excited to begin my pro career with Phoenix Rising,” said Chasten. “I’ve been to a few matches and I love the atmosphere. I was impressed by the energy the fans bring. I cannot wait to be a part of this club and give it my all.”

Previously a star at nearby Hamilton High School, Chasten joins Ryan Flood and Niall Dunn as the third player with roots in Phoenix. The 21-year-old forward made 40 appearances for Ohio State in three seasons, scoring one goal and five assists in 1,859 minutes. Chasten trained and impressed Rising head coach Rick Schantz last summer before returning for his junior season at Ohio State.

“Channing is a very good player with a bright future,” said Schantz. “He is very athletic and can play right wing or right back. He gives us versatility and has a great ability to learn quickly from our experienced players. He should push for a starting position.

I’m also very excited to add another player from Arizona. Building our youth program and developing players in Arizona is vital for our future. It is important for young players to see the opportunity of playing for Phoenix Rising in their hometown is achievable.”

Chasten plans to complete his degree at Ohio State online while beginning his pro career with Rising. The two-time Academic All-Big Ten forward will provide depth in attacking roles for the top-scoring club in North America.

“I’m the type of player that loves to take people on,” said Chasten. “I’m athletic, so I can use speed to my advantage. I’m a student of the game, a hard worker – I’ll do whatever it takes.”