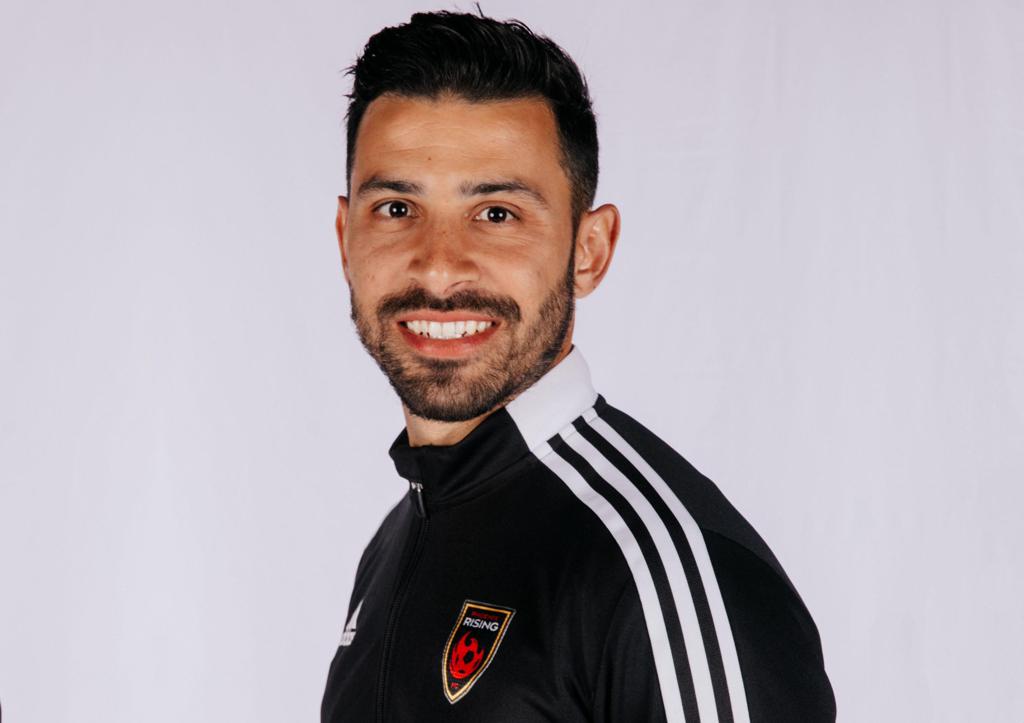 “We are thankful for his time with Rising and the success he helped us achieve this past season,” said Rising GM Bobby Dulle.  “We know he will continue to be successful and wish Juan and his family all the best.”

Guerra joined Rising on March 8, 2021, helping the club to finish first in the Pacific Division this season with a record of 20-5-7. Phoenix won the division by 15 points while leading the USL Championship in goals (68).

Guerra previously spent two seasons as an assistant coach with Indy Eleven. Born in Venezuela, Guerra donned the national team shirt for his home country during World Cup qualifiers in 2014. Guerra played for clubs in South America, Europe and the U.S. from 2009-2018.