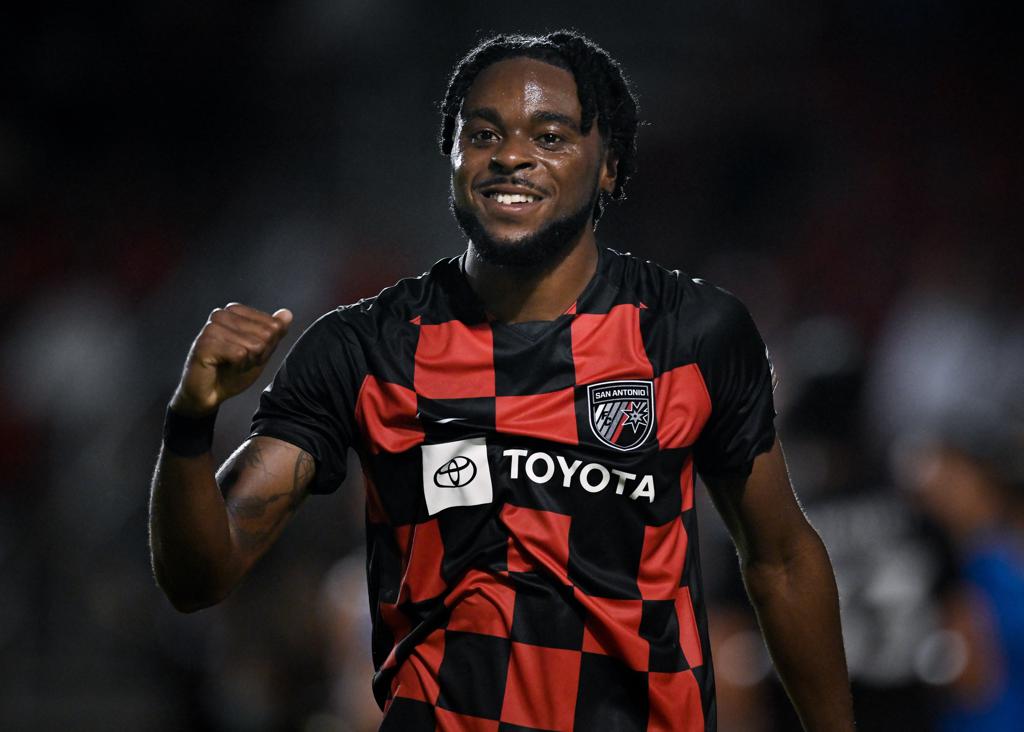 “I’m very excited to be joining Phoenix Rising,” Epps said. “For years, Phoenix has been a staple of excellence in the USL Championship. To be able to join such a great organization is exciting. I can’t wait to get out there, see the city, meet the staff, the players, the fans and make good things happen for the club in 2022.”

"Marcus is extremely explosive and very talented," said Rising head coach Rick Schantz. "I have watched for many years now and I’m very excited to add Marcus to our roster. His athleticism and technical ability will fit in perfectly with our game model."

Prior to joining San Antonio, Epps spent the 2020 season with Portland Timbers 2. In 13 matches, he recorded four goals won 97 duels. Epps played for the New York Red Bulls (MLS) in 2019. He made three appearances before loan stints with both Red Bulls II and Memphis 901 FC. In 33 USL Championship games in 2019, Epps compiled 2,526 minutes while adding five goals and four assists.

Epps was originally drafted by the Philadelphia Union in the first round (25th overall) of the 2017 MLS SuperDraft. He spent his first two seasons with the Union and the Union’s USL Championship affiliate.