Brett Johnson Steps Down as Co-Chairman of Phoenix Rising FC 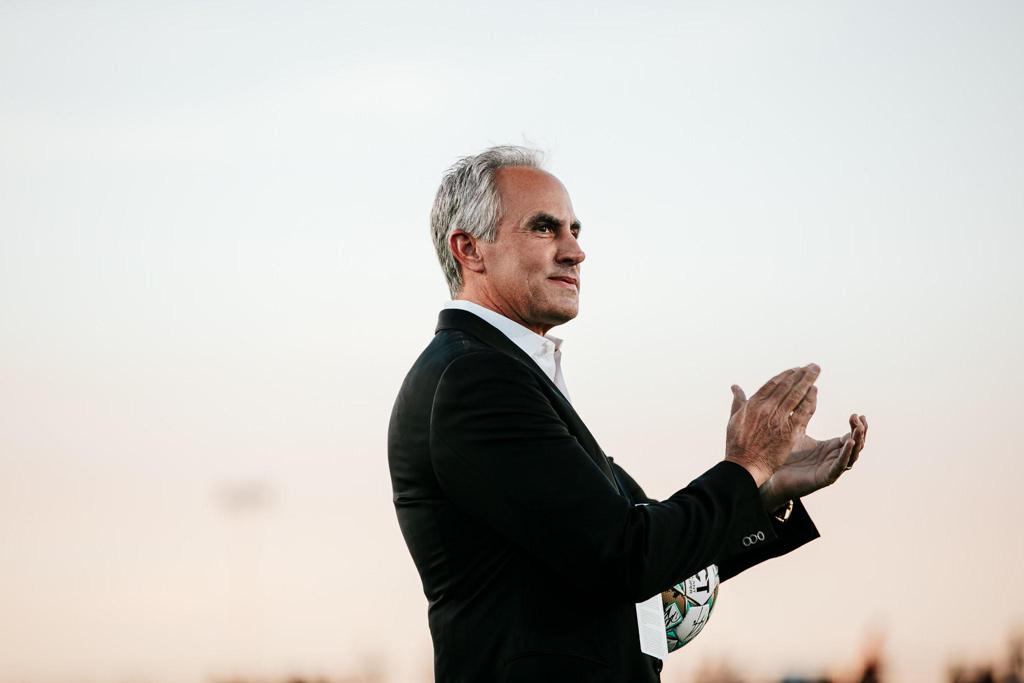 Phoenix Rising FC  announced today the resignation of Brett Johnson as Co-Chairman and appointment of Tim Riester as Vice-Chairman and Alternate Governor.

“Brett Johnson was the initial investor in Phoenix Rising FC who assembled its foundation of local shareholders and energetic board members,” said Phoenix Rising FC Governor Berke Bakay.  “Brett will now be focusing on the launch of his new USL Championship team in Pawtucket Rhode Island, where he will be serving as Chairman and Governor.  We wish Brett well, as his support helped us persevere during our first five years and is a legacy that will always be remembered.”

While Johnson remains as a minority shareholder of Phoenix Rising FC, he will no longer be serving as a member of its Board of Directors.

“With Brett’s departure, the Board elected Tim Riester to serve as Phoenix Rising FC’s Vice Chairman and Alternate Governor,” said Bakay.  “Tim has served as a visionary leader and key member of our Board since its beginning, and I am delighted to have him by my side as we continue working to build the future of this organization.”

Riester is a long-time resident of the Phoenix area and has extensive leadership experience with both business and non-profit organizations.  He currently serves as a Member of the Oakland Coffee Board of Directors, Chairman of the Dean’s Advisory Board for the A.T. Still University Arizona School of Health Sciences, Member of the Arizona State University Walter Cronkite School of Journalism and Mass Communications Board of Trustees.