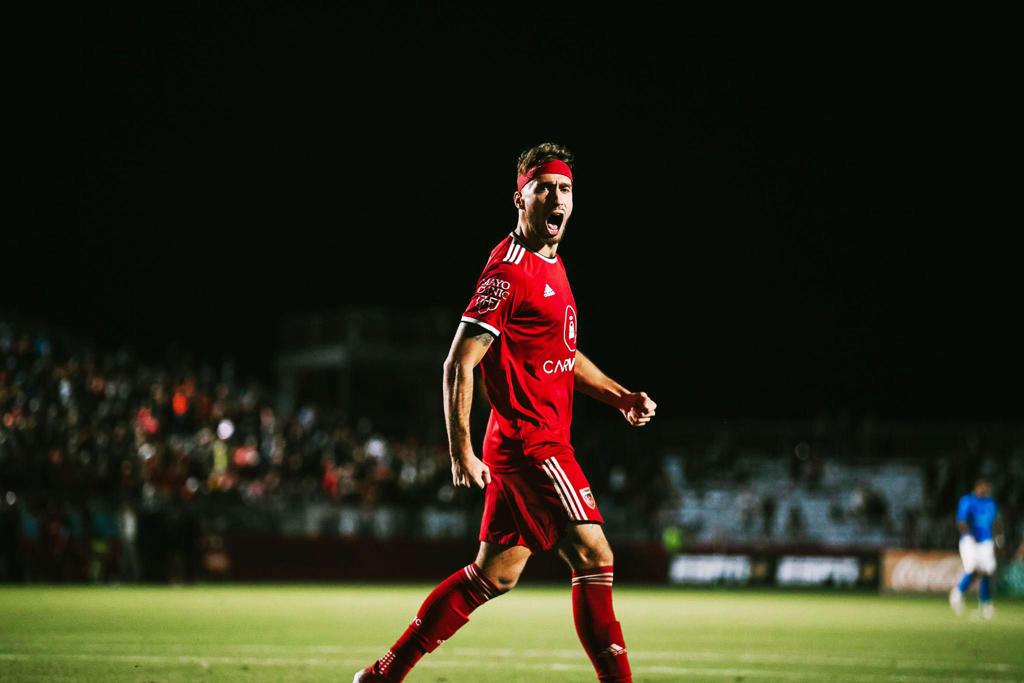 “I’m so excited to sign Joe to another contract,” said Rising head coach Rick Schantz. “He’s always been a leader in our locker room and on the field. He embodies the fighting spirit of our club and has been one of the best defenders in USL for the last four years.”

Farrell, who will turn 28 in February, has appeared 94 times and scored seven goals across all competitions since signing with Rising in December 2017. The center back ranked fifth on the team in assists this season with three in 1,846 minutes. Farrell won the Western Conference Title as part of Rising in 2018 and 2020, along with the Regular Season Title in 2019.

“I’m really excited to have signed my extension with Phoenix,” said Farrell. “We have the best fans in the USL, the best facilities in the league and we are hungry to bring more trophies back to the desert.”

Farrell appeared in 76 matches for La Salle University in Philadelphia, where he scored 16 career goals during his collegiate career. He also made 26 appearances for the New York Red Bulls U-23 in USL League Two across two seasons in 2014-15, before appearing in another 64 USL Championship matches for the Rochester Rhinos in 2016-17. He was named to the Championship’s All-League Second Team and was a finalist for Rookie of the Year in 2016.