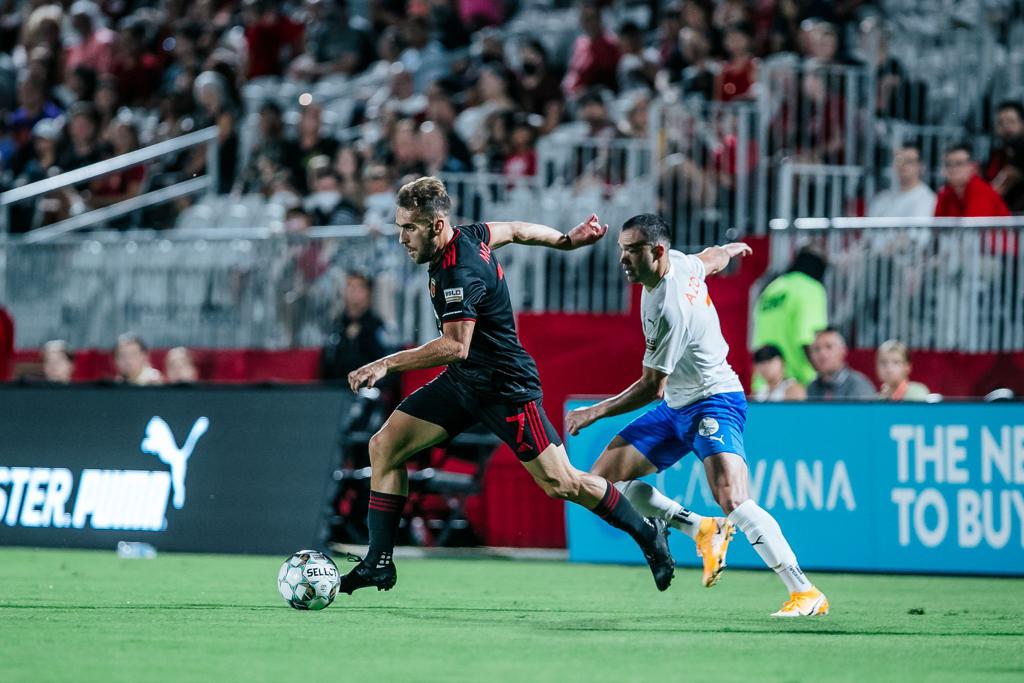 Rising (4-2-4 all-time in the playoffs) has made the postseason every year since rebranding to Phoenix Rising FC in 2017. Phoenix advanced to the USL Championship Final in both 2018 and 2020, but have yet to bring home the ultimate trophy.

Rising begins its playoff quest on Saturday, facing Rio Grande Valley Toros, which finished fourth in the Mountain Division with a 13-11-8 record. Phoenix is 5-0-3 all-time vs. RGV, having outscored the Texas side, 12-4. In Arizona vs. the Toros, Rising is 4-0-0, outscoring RGV club, 9-2.

RGV enters the match on a three-game winning streak, including a 4-1 victory in its regular-season finale. That win cam against the Mountain Division's number one seed, El Paso. In its only meeting this season, Rising defeated the Toros 3-1 in Phoenix on July 31.

"They've done a really good job," said Rising Head Coach Rick Schantz. "[Head Coach Wilmer Cabrera] has changed the team quite a bit. He's got a couple loan players who have come in since we played them last. It's going to be a big challenge."

While expectations might be high for Phoenix to return to the USL Championship Final for what could be the third time in four seasons, Schantz emphasized the importance of staying focused on the game at hand.

"We're focusing on winning one more game," said Schantz. "Would we like to win a championship? Absolutely, but you can't get that unless you beat RGV this weekend."