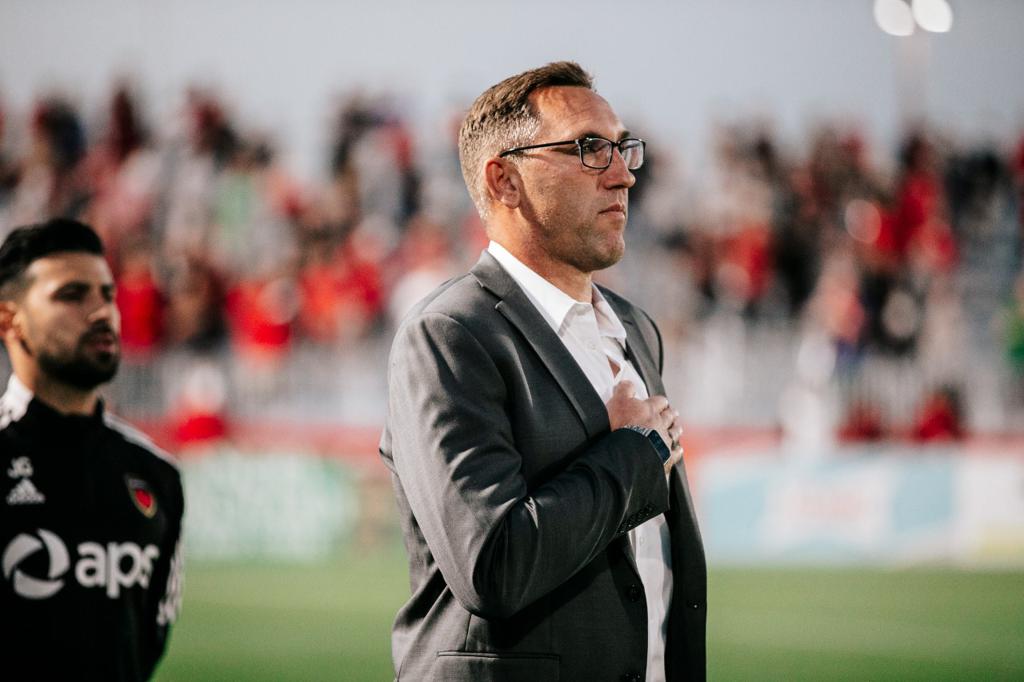 Schantz has a winning percentage of 73% with Phoenix Rising FC

“I’m very happy to sign a new contract with Phoenix Rising,” said Schantz. “I would like to thank our ownership group along with Bobby Dulle and the front office, for continuing to believe in me. Let’s finish this season with some silverware.”

Schantz has compiled a record of 70-20-18 in USL competition, leading the franchise to two Western Conference Championships and the 2019 regular-season title. He was named the 2019 Coach of the Year by the USL Championship after orchestrating the longest winning streak (20 games) in North American outdoor pro soccer history. That winning streak is also the longest in Phoenix professional sports history.

Schantz currently has Rising (20-5-5) in first place in the league table.  The defending Western Conference Champions have not lost a match at home this season (11-0-3). Phoenix claimed the Pacific Division title with five matches remaining in the regular season on Oct. 2. Rising has been the highest-scoring pro soccer franchise in North America since 2019, scoring 195 goals in the last three seasons.

“Rick has been an integral part of Phoenix Rising since its inception,” said Rising GM Bobby Dulle. “We are thrilled to extend his contract. He has tremendous passion for this club and he’s proven to be a consistent winner in this league. Rick provides continuity and stability as the leader of our team. We are excited to see him continue to guide Phoenix Rising to unprecedented heights.”

Schantz originally joined Phoenix Rising FC as an assistant coach on Jan. 9, 2017. He was named interim head coach following the departure of Patrice Carteron on June 10, 2018. He went 12-6-2 as interim head coach, leading the club to its first final appearance before being officially named head coach on Nov. 14, 2018. The following year he broke USL Championship records for most wins (24), points (78) and goals (89) in a single season.

An Arizona native, Schantz played his high school soccer at Salpointe Catholic High School, and in 1992 he was selected for the United States U17 National Team Pool. He went on to play his college soccer at the University of Portland, where he helped the Pilots win a conference championship and reach the NCAA College Cup in 1995.