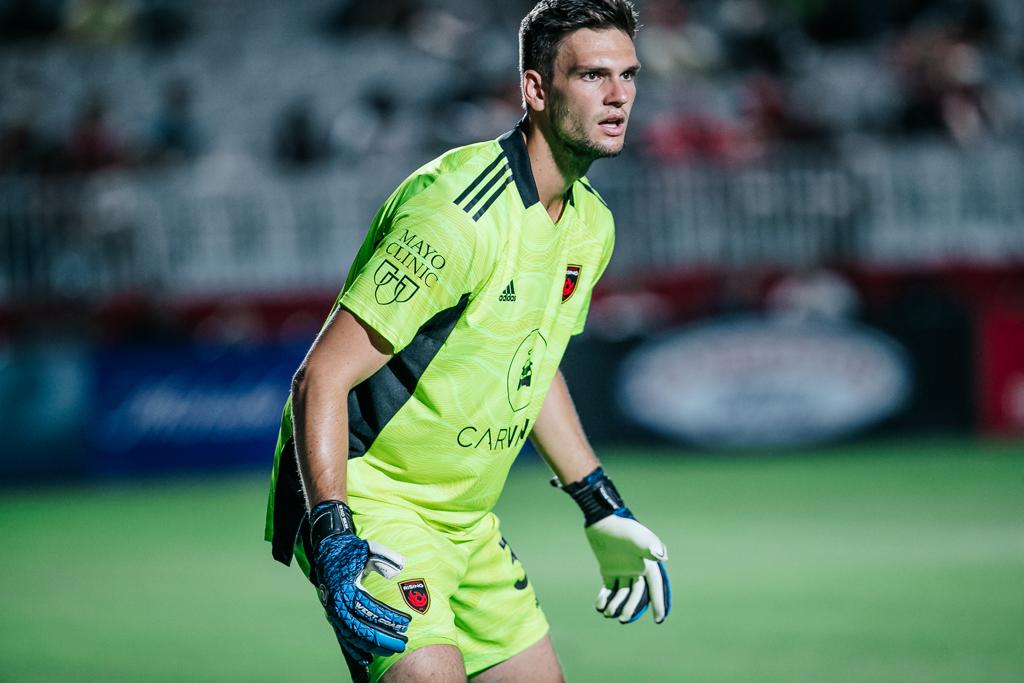 Lundt made nine appearances, totaling 810 minutes for Phoenix after joining the club on May 6. The 6’6” goalkeeper stopped 23 of the 33 shots he faced, recording four shutouts for the Pacific Division leaders. Lundt’s record with Rising was 5-3-1 with nine goals against.

Phoenix Rising returns to Wild Horse Pass this Saturday night to square off with New Mexico United. Gates open at 6 p.m. with kickoff scheduled for 7:30 p.m. The first 1,000 fans through the gates will receive a red “Solo” cup to commemorate captain Solomon Asante.