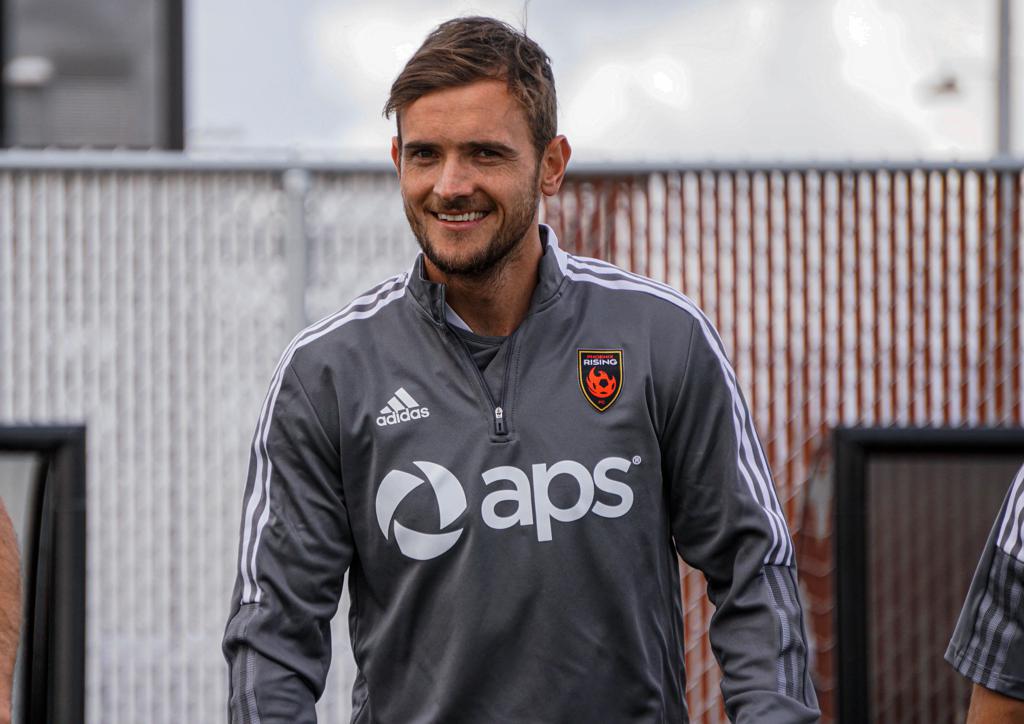 Kelly, who was loaned to Phoenix on March 24, is available for selection for Colorado’s match on Sunday, July 4, against Seattle Sounders FC. The ninth overall selection in the 2020 MLS SuperDraft made five appearances during his time in Phoenix, starting twice for Rising in 245 minutes of action.

Signed by Rising on January 14, 2021, Wynne has not appeared for Phoenix this season.