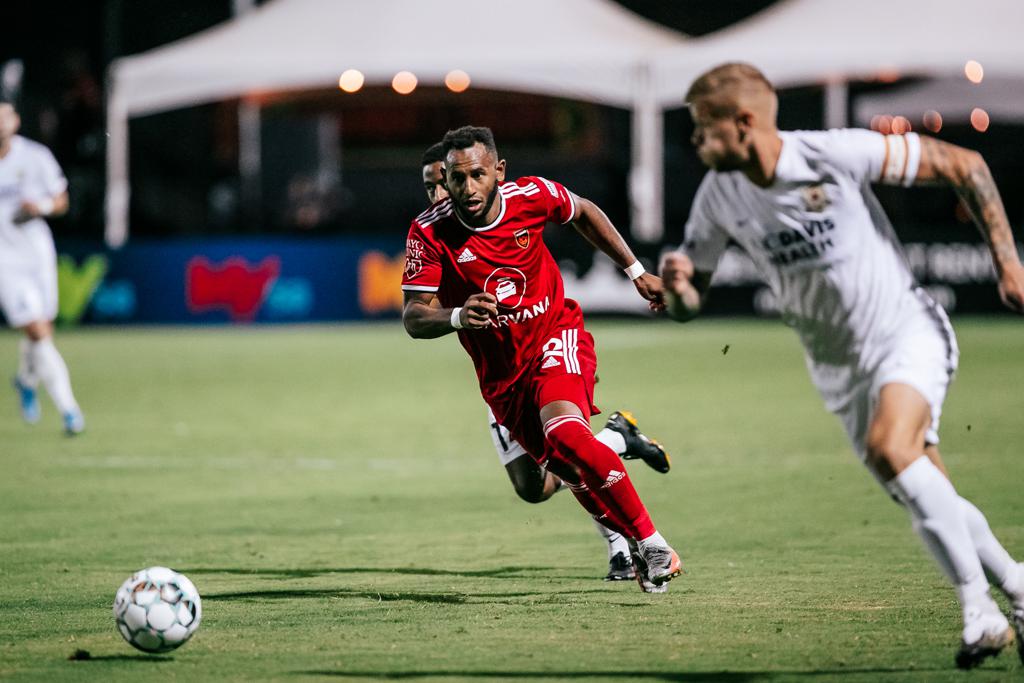 Ironman watch
Defender James Musa is the only player on the roster to have played every minute of 2021 (720 minutes) and the only field player to play every minute of every match he's appeared in. Solomon Asante (705), Ryan Flood (692), Santi Moar (634), and Rufat Dadashov (625) round out the top five players in minutes played.

Uncharacteristic struggles
Rising's opponent comes into the match winless in its last five matches. Sacramento hasn't had a winless run this long since 2017 when the club went six matches without a win in April and May..

Longer layoff
Sacramento comes into tonight's match off a longer layoff than the club anticipated. Sacramento's road match at Oakland, scheduled for last Saturday, was postponed because of an unsafe playing surface. Sacramento's last match was on June 9, a 2-0 loss to Real Monarchs.