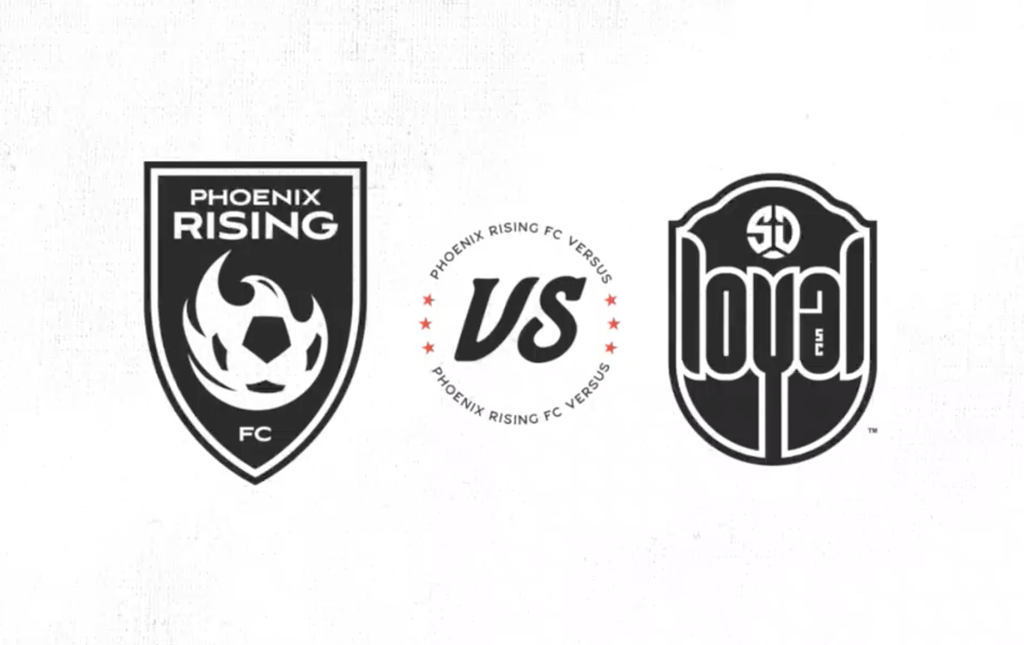 Despite not scoring a goal, Moar did notch an assist, which gives him a goal or an assist in eight-straight matches. The club record for consecutive matches with a goal or assist is 9, set by Solomon Asante in 2019.

Ironman watch
Defender James Musa is the only player on the roster to have played every minute of 2021 (630 minutes) and the only field player to play every minute of every match he's appeared in. Ryan Flood (617), Solomon Asante (615), Santi Moar (576), and Rufat Dadashov (567) round out the top five players in minutes played.