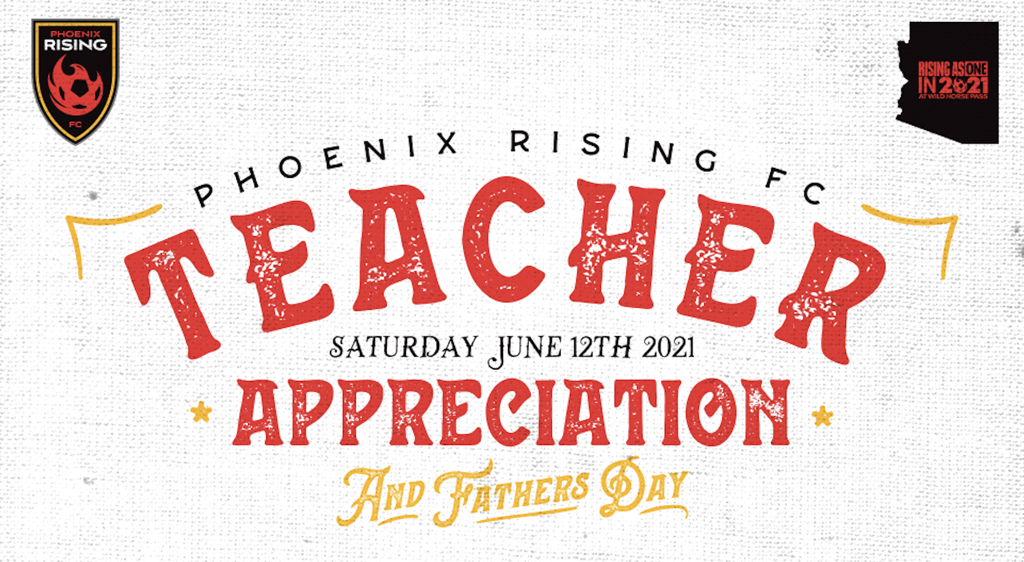 Tough to keep out of the net
Phoenix Rising comes into the night having scored in 18-straight regular-season matches. That is now the club's second-longest streak of consecutive regular-season matches with a goal. The previous second-longest mark (17) was set in the 2016 season as Arizona United. The club record is 29 matches, set over 2019 and 2020. The last time the club was shut out in a match was on July 25, 2020, in a 1-0 loss to Orange County.

Ironman watch
Defender James Musa is the only player on the roster to have played every minute of 2021 (540 minutes) and the only field player to play every minute of every match he's appeared in. Ryan Flood (527), Solomon Asante (526), Rufat Dadashov (505), and Santi Moar (486) round out the top five players in minutes played.

No place like home
Dating back to the end of last season, Phoenix Rising has won six straight regular-season matches at home. In those six matches, RIsing has outscored its opponents 19-5. The last team to come to Arizona and win? San Diego Loyal in a 3-2 win over Rising on Sept. 19, 2020.