PREVIEW: Rising vs. Loyal at Wild Horse Pass at 100% 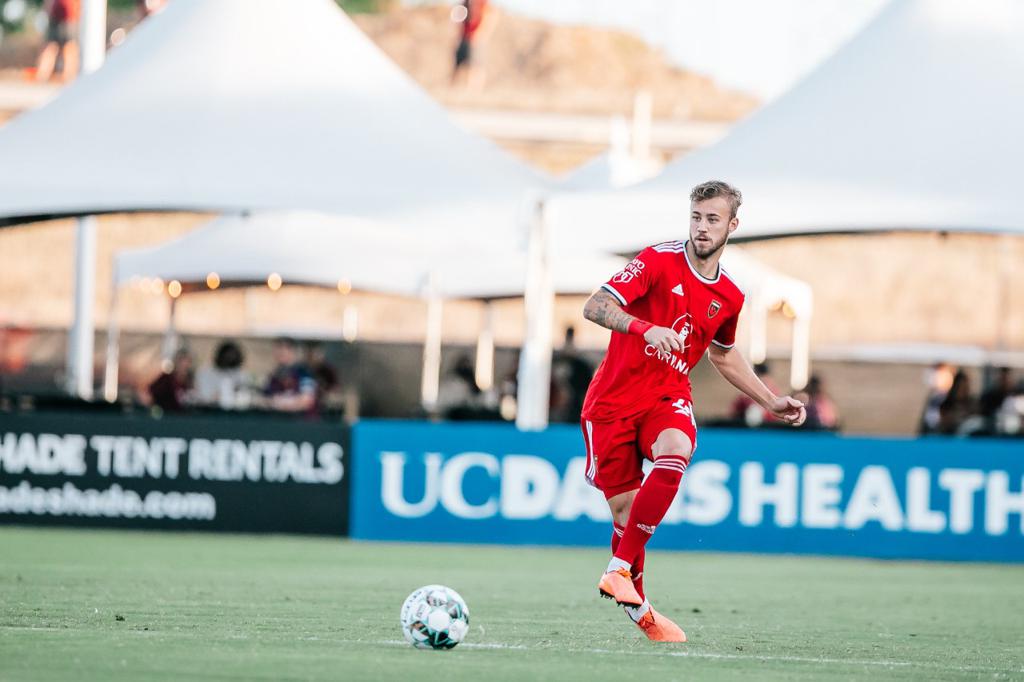 Rising Match Preview, presented by Northern Arizona University
Phoenix Rising FC improved to 4-1-0 on the year with a 1-0 win against Sacramento Republic last weeekend. Santi Moar scored in his fifth straight match to lead the way for Rising, as the club picked up its first road victory of the season and its first win in six all-time attempts in Sacramento.
The Pacific Division leaders now return to Wild Hose Pass to face off against San Diego Loyal SC for the second time this season. On the year, Phoenix is undefeated at home, out-scoring opponents 12-2. The match will be Rising’s first full-capacity match at its new home.
San Diego is coming off its first win of the season, a 2-1 defeat against Las Vegas Lights FC. The Loyal head to Phoenix, looking to secure its first road win of the year.
Phoenix opened up the season at home with a big win over San Diego, but head coach Rick Schantz is not looking past the club, which he expects to look significantly different from their last meeting.
“It’s funny because it’s not really the same team," said Schantz. "They’ve made quite a few changes. They changed their tactics quite a bit. It’s like getting to play them for the first time again really. We know their personnel fairly well. We know the players they’ve picked up. It’s going to be a big challenge.”
Schantz anticipates San Diego will come out with new purpose in Saturday's match, but he and his club will be ready for the challenge, with the backing of the first full-capacity crowd since March 2020.
"Now you have a team coming in that hasn’t done as well as expected, said Schantz. "They’ve probably been humbled. They’re going to be super focused. They’ll probably come together. Usually when you’re at a difficult moment, a good coach will bring a group together. This will be a very difficult game for us, but we have a little advantage of 10,000 people in the stadium supporting us. I would much rather be playing this game at home than on the road."