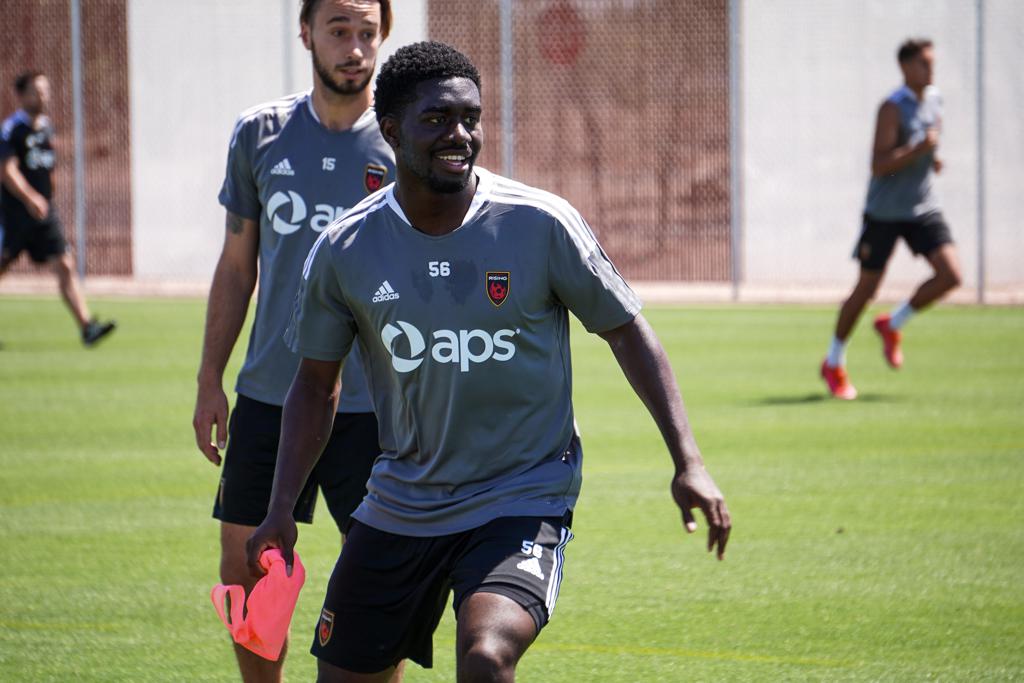 “We are very excited to add a player of David’s quality,” said Rising head coach Rick Schantz. “He is extremely athletic and very skillful. David’s ability to get in behind defenders with speed will give us a different option up front.”

Egbo was selected ninth overall by Whitecaps FC in the 2021 MLS SuperDraft. He played three seasons at the University of Akron, collecting 21 goals and 13 assists in 35 starts and 56 appearances. He led the Mid-American Conference with 0.75 goals and 4.00 shots per game in his junior season with the Zips. Egbo played with Black Rock FC in USL League Two in 2018, recording a goal and an assist in seven appearances.