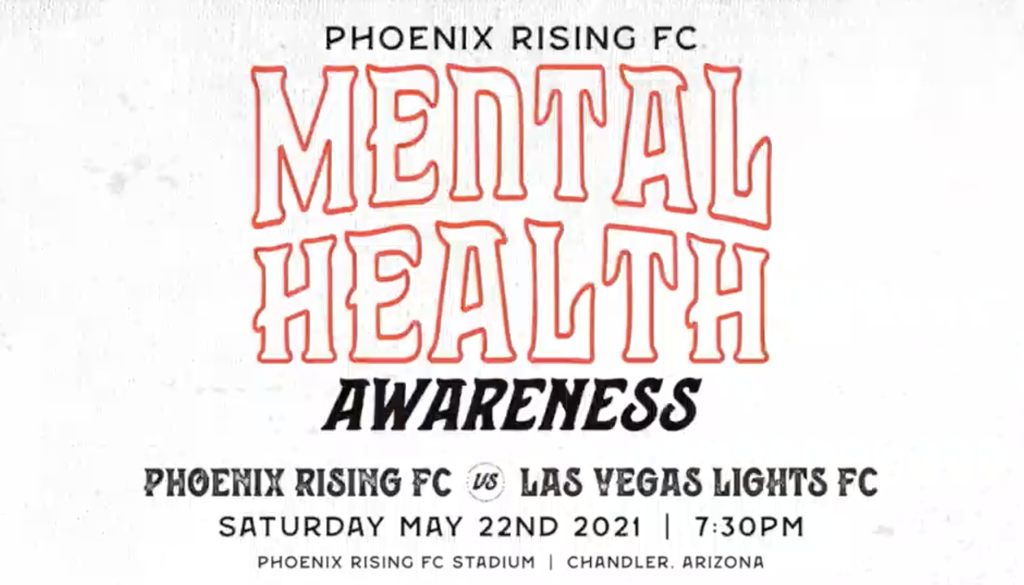 MORE, MORE, AND MORE MOAR
Santi Moar scored the lone goal against Tampa Bay on May 15. He has now scored or assisted in every game this season. He leads the team in goals (3), assists (2), and is second in chances created (7) behind Solomon Asante (9).

IRON MAN WATCH x2
Solomon Asante and Kevon Lambert are each a game away from tying goalkeeper Carl Woszczynski's club record for most career appearances (91). Woszcynski spent five years with Phoenix, while Asante and Lambert are in their third and fourth seasons, respectively.

DYNAMIC DUO
Per Opta, Phoenix has two of the top five rated players in the league in Asante (4th) and Moar (5th). The two have combined for five goals, two assists, and 16 chances created.

A Little Bit About the Rowdies

DEFENSIVE STRUGGLES
Lights FC have given up eight goals in just two games this season. They are tied with San Diego Loyal and Sporting KC II for most goals conceded in the league.

SOCCER LEGEND TURNED COACH
Las Vegas is led this season by U.S. Men’s National Team veteran Steve Cherundolo. In addition to his 87 caps for the United States (including 3 World Cup trips), Cherundolo had more than 350 appearances for Germany's Hanover 96.

LAFC PARTNERSHIP
This year, the Lights entered into a new affiliation with MLS side Los Angeles Football Club.

“Lights FC is ecstatic to partner with LAFC. To be the best you strive to work with the best & LAFC is a world-class organization,” said Lights FC Owner & C.E.O. Brett Lashbrook. “We’re incredibly proud of what Lights FC is building within the Las Vegas community and today’s announcement provides so many important new resources to accelerate our club’s growth plan.”