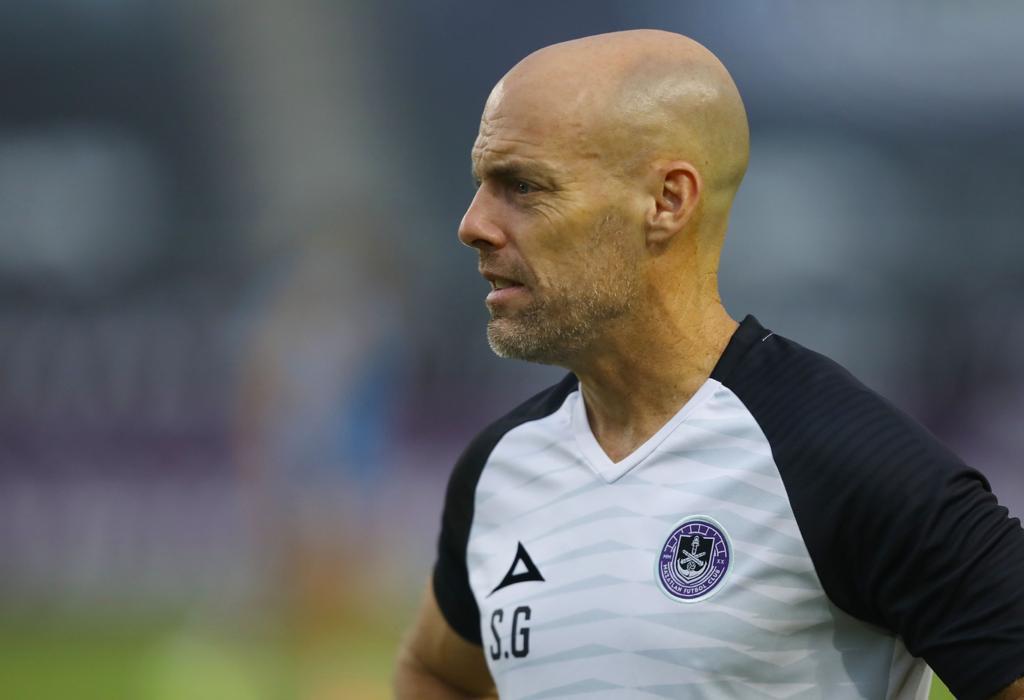 The Arizona native earned his bachelor’s degree in sports science from Arizona State University in 1994 and his master’s degree from the University of Kansas in 1995. Buckley served as a strength and conditioning coach for Liga MX side Cruz Azul from 1998 to 2004.

“I am extremely motivated to be returning to my hometown,” said Buckley. “I cannot wait to use what I have learned to help the club continue to grow and succeed on and off the pitch in 2021.”

Buckely returned to Cruz Azul as the director of strength and conditioning from 2008 to 2016. He spent a year with Pumas UNAM in 2017 before short stints with Lobos BUAP (Mexico), AEK Larnaca (Cyprus) and Mazatlan FC (Mexico) since 2018.

“I’m so excited to have a coach with Sean’s pedigree,” said Rising head coach Rick Schantz.  “Providing our players with experience, knowledge, and expertise is extremely important to me. Sean coached throughout Liga MX and is fluent in Spanish, which is very important to me and our culture within Phoenix Rising. Sean will be vital in preparing our players for a grueling season after such a long off-season.”

Buckley’s role at Rising will include injury prevention, strength training and conditioning for the Rising first team. He will also design programs for Rising’s youth and academy programs.