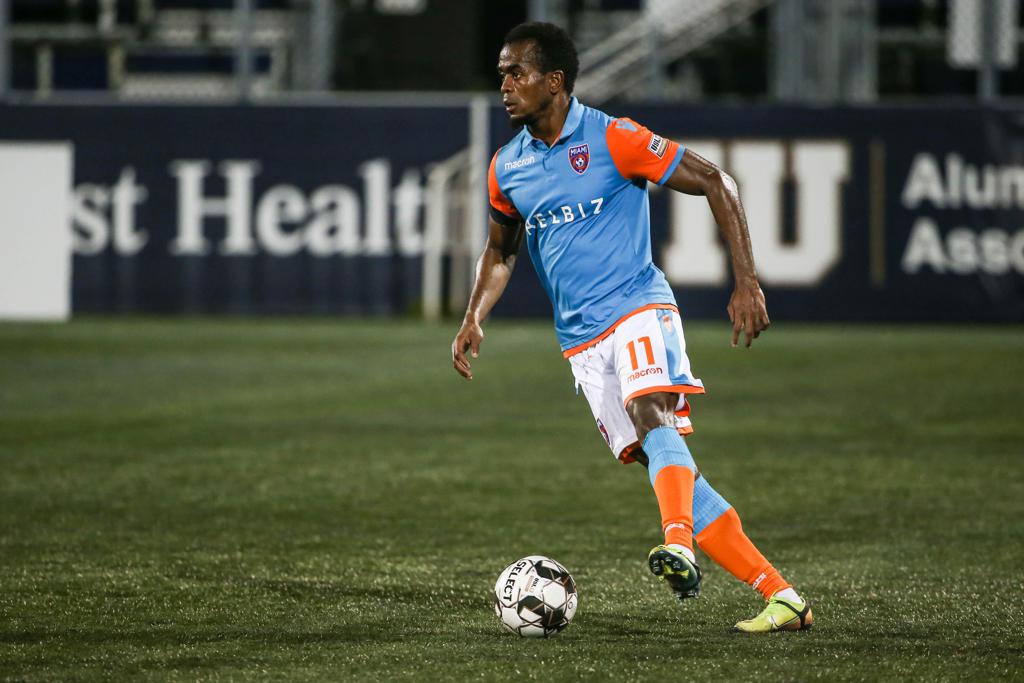 “I can’t wait to join Phoenix Rising,” said Saydee. “I haven’t been to Phoenix but I have heard it is a great club. I know the team won championships in the last few years. I feel like I can help them continue to do that.”

Prince began his professional career as a 17-year-old with Barrack Young Controllers FC in 2013. The winger scored 23 goals in 47 appearances for the Liberian first-division side before coming to the United States in 2019. Prince joined Miami FC ahead of the 2020 season. He led the team with three assists in 11 appearances. Price also scored one goal and created 13 chances.

“Prince is explosive,” said Rising head coach Rick Schantz. “He is very fast and excels in one-on-one attacking situations. He will add depth to our amazing attacking core and push players to compete. We are preparing for many games over a grueling season. He will help us be in the best position to win. Prince is a key piece to this puzzle.”

Prince has appeared once for the Liberian National Team. He played the full 90 minutes for the Lone Stars in a World Cup Qualifying match in 2014.