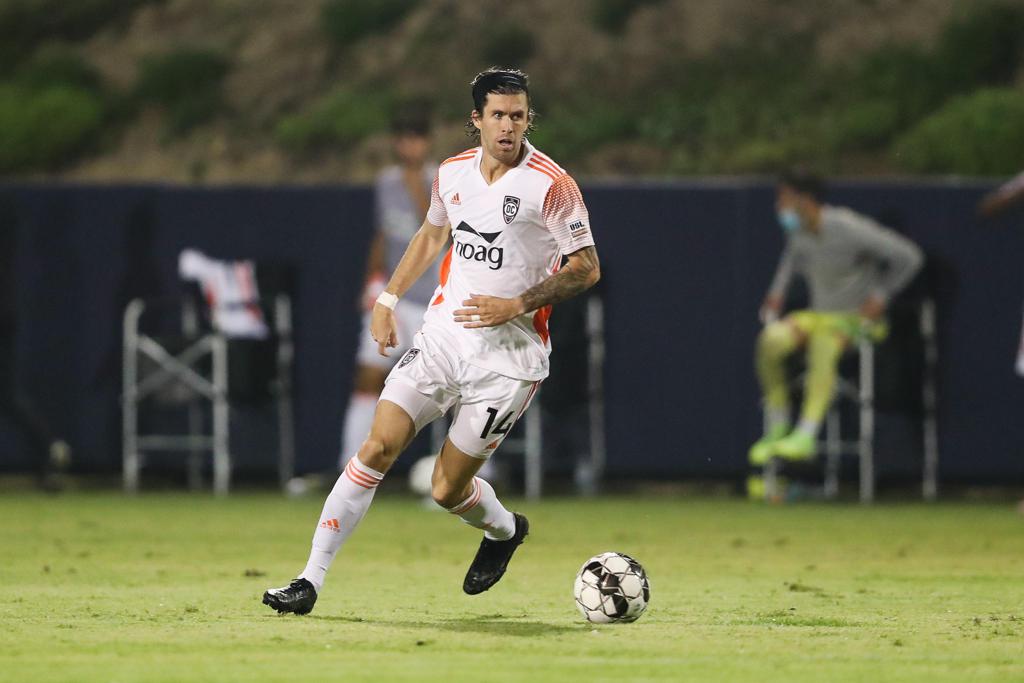 “I’m excited to join this great organization,” said Quinn. “After competing against Rising for years, it will be nice to play for the club’s amazing fans. With all the talented players they are bringing back, I’m excited to be able to compete for and hopefully bring a USL championship to Phoenix.”

“I have always felt that Aodhan is one of, if not the best midfielder in the league,” said Rising head coach Rick Schantz. “He is extremely versatile. He can help defensively or score goals. He is also very good in possession and will help us during our build-up play. Aodhan has been a leader his entire career. He will fit right in with our group and help us compete for more trophies.”

Selected by the Philadelphia Union with the 52nd overall selection in the 2014 MLS SuperDraft, Quinn caught on with then USL side, Orlando City SC that season. The midfielder joined Louisville City for the 2015-16 seasons, where he scored five goals and assisted on nine others in 54 matches.

Quinn was a part of FC Cincinnati’s historic run through the U.S. Open Cup in 2017 and rise to MLS, before joining Orange County SC for the past three seasons. During his time with Orange County, Quinn has 23 goals and 19 assists in 84 matches.