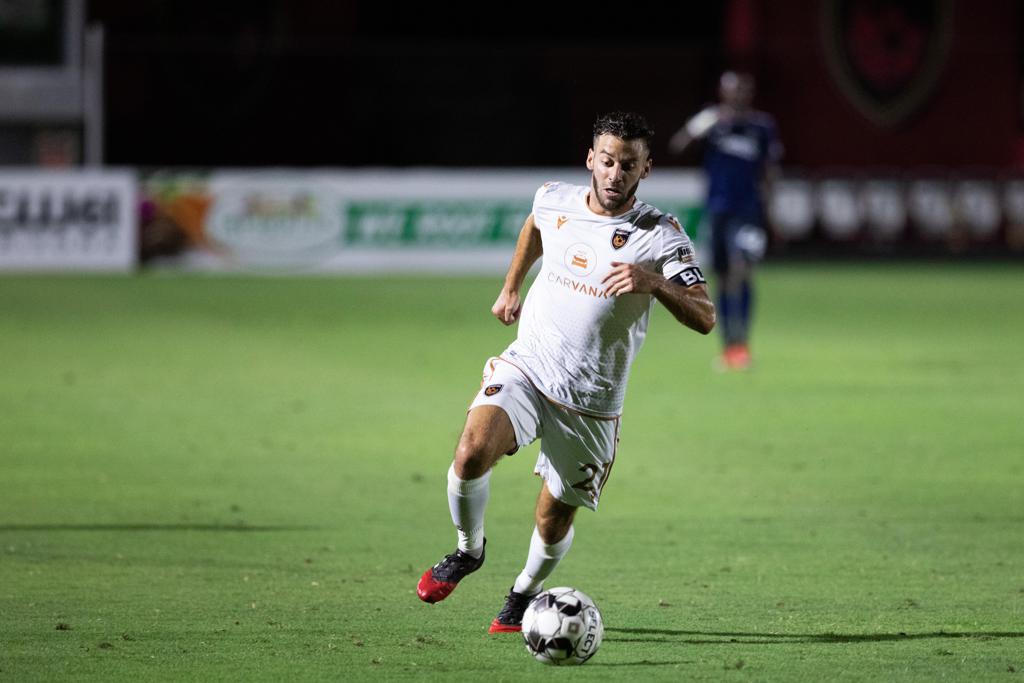 “I am very excited to have Joey Calistri back with our team,” said Rising head coach Rick Schantz.  “Joey is the ultimate utility player and he has scored some big goals for our club. Not only is he a great pro on the field, but an even better pro off the field. Joey comes to work every day ready to go. He is the perfect example for any young player.”

“I can’t wait to get back to work next year,” Calistri said. “I will do everything I can to help us bring home a championship for our fans.”

The 27-year-old helped Rising win both the 2019 Regular Season Title and 2020 Western Conference Championship by slotting in seamlessly at forward, on the wing and as an outside back. Since 2017, Calistri has appeared in 113 matches and scored 20 goals in the USL Championship.

Calistri’s professional career began in 2015 when he signed a homegrown contract with Major League Soccer side Chicago Fire. He made his professional debut on March 6, 2016, as a substitute for the Fire. In his two seasons in MLS, Calistri scored a goal in 14 appearances.