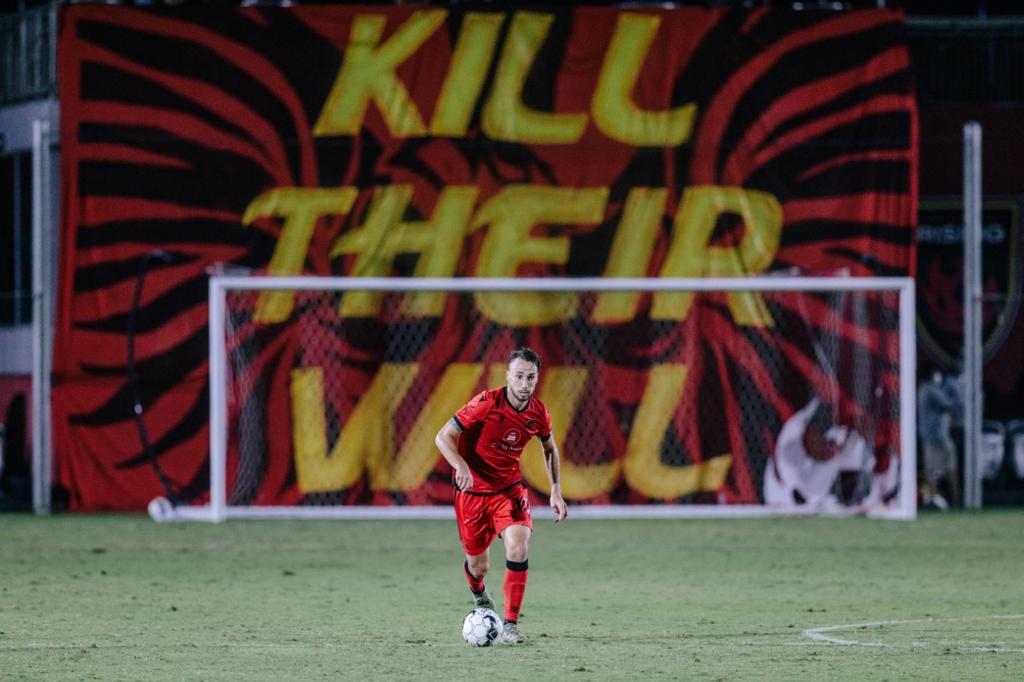 “I am thrilled to be back in Rising Red and Black for the 2021 season,” said Farrell. “Phoenix has quickly turned into my second home. I am excited to continue our journey together as we strive for our ultimate goal of becoming USL Cup Champions.”

Farrell, who will turn 27 in February, has appeared 68 times and scored six goals since signing with Rising in December 2017. The center back converted penalty kick chances in back-to-back matches to help Phoenix earn the Western Conference Championship this season. Along with Solomon Asante, Kevon Lambert and Zac Lubin, Farrell is one of four Rising players to have been with the club for both the 2018 and 2020 Western Conference Championships.

Prior to his professional career, Farrell appeared in 76 matches for La Salle University in Philadelphia, PA, where he scored 16 career goals. He played 26 matches for Premier Development League side, NY Red Bulls from 2014-15, before appearing in another 60 USL matches for the Rochester Rhinos in 2016-17. Farrell scored a combined total of 13 goals in those four years. He was named to the All-League Second Team and was a finalist for Rookie of the Year in 2016.