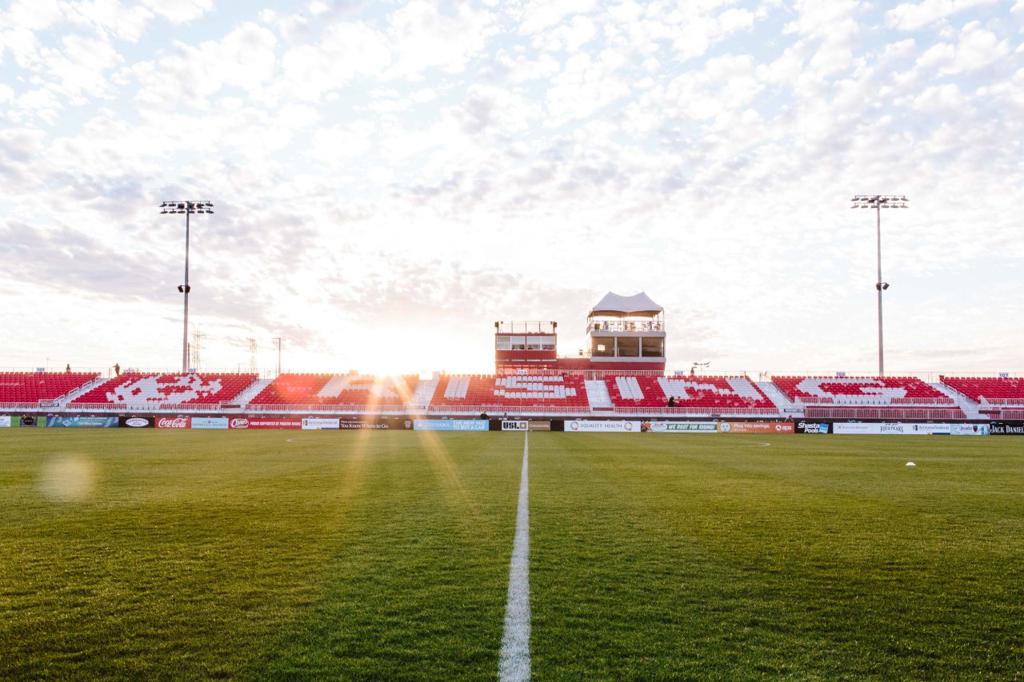 PHOENIX, Arizona (Tuesday, October 20) – Following a meeting with leadership from the United Soccer League this morning, Phoenix Rising FC announced today that if the Club is victorious in its western conference final match this Saturday against El Paso Locomotive FC, it will voluntarily relinquish home field advantage for the USL Championship Final to the winner of the eastern conference final – either Louisville City FC or the Tampa Bay Rowdies.

Rising’s formal request to the USL league office, which has been subsequently approved, was made today out of respect for the LGBTQ community and recognition that hosting the Final after having been awarded three points following San Diego Loyal’s forfeiture due to the use of a homophobic slur by a Phoenix Rising player was not appropriate and inconsistent with Club values.

“While our dream has been to host a USL Championship Final in Phoenix, the integrity of our Club and city comes first,” said Phoenix Rising FC governor Berke Bakay. “If we are fortunate to prevail over a very strong opponent in El Paso Locomotive and earn a position for our team to play in the USL Championship Final, we would prefer to shine a positive light on our commitment to the LGBTQ community and amplify the need for acceptance and equality in professional sports.”