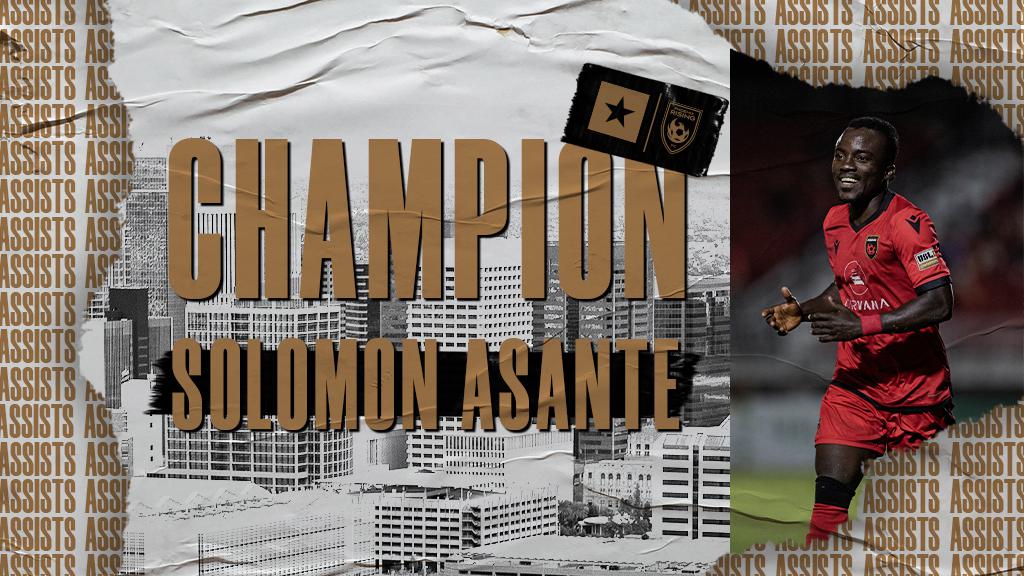 Junior Flemmings was awarded the Golden Boot as he led the league in goals with 14. Asante finished the season with nine assists.