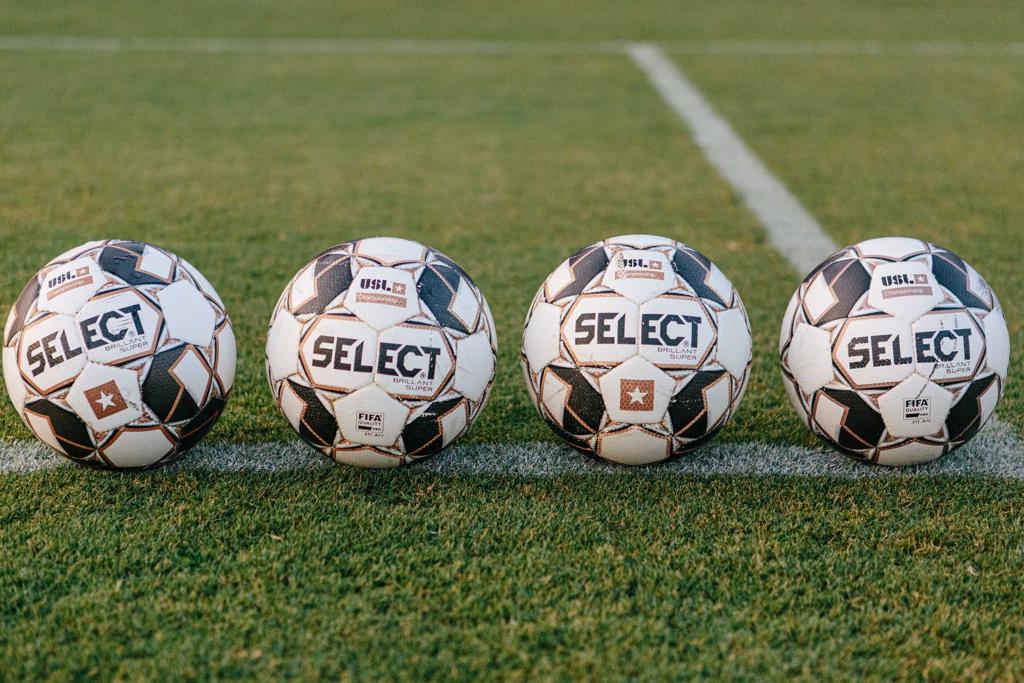 PHOENIX, Arizona (Tuesday, October 6) – The USL Championship announced today, it has issued a six-game suspension and an undisclosed fine to Phoenix Rising FC midfielder Junior Flemmings for the use of foul and abusive language during the club’s contest against San Diego Loyal SC on September 30.

“Phoenix Rising accepts and supports the results of this investigation,” said Phoenix Rising FC General Manager Bobby Dulle. “These actions could not be more contrary to the core values of our organization, and we apologize to all who were affected.”

In addition to serving the suspension imposed by USL, Flemmings will remain on administrative leave for the remainder of his existing contract term with Phoenix Rising which concludes November 30, 2020. The team will provide Flemmings with the resources he needs to learn and grow from this, so that he may become a model for change in our sport.

“We will use this as an opportunity to learn, grow and be a force for change, as we work towards eradicating bias from our sport and our community,” said Dulle.

Flemmings’ suspension began with this past Saturday’s contest vs. LA Galaxy II and covers the entirety of the 2020 USL Championship Playoffs.

Phoenix Rising and San Diego Loyal together, released a statement on Saturday, October 3, announcing a joint effort to work toward the eradication of racist and homophobic speech in professional soccer.