March to the Playoffs: Yes, first in the conference is still in play 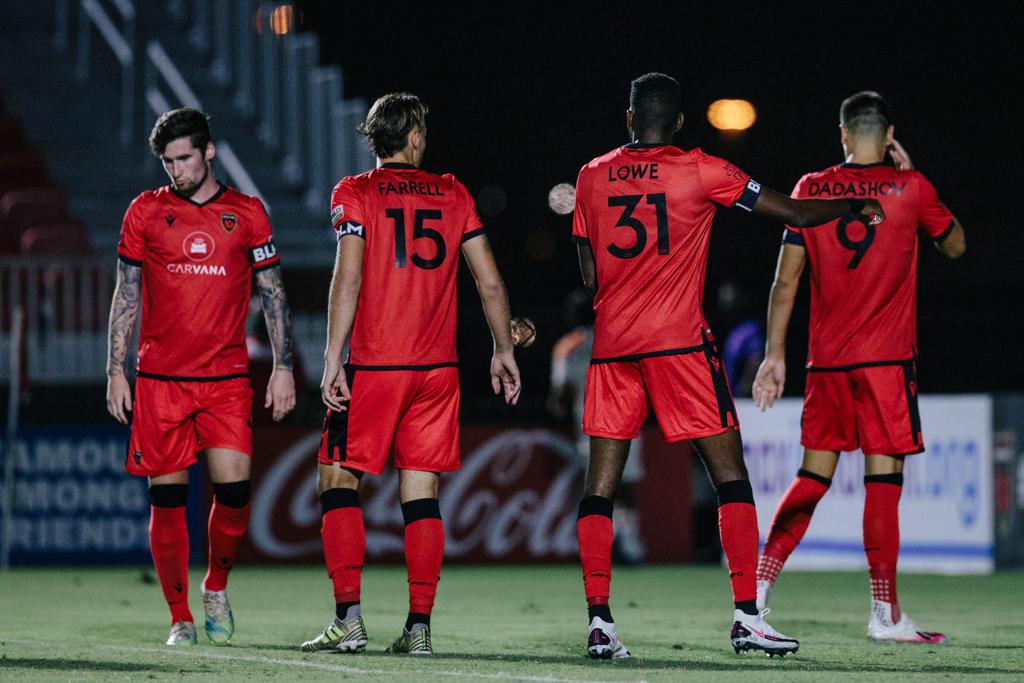 (We say “officially” because mathematically, Los Dos could still win the group. If Rising dropped its final two matches and Los Dos won its last two matches, both clubs would be level in points (29) and level in total wins (9), which is the first tiebreaker. The second tiebreaker is goals. Rising’s goal differential is currently +23 while LA’s is -2.

At a minimum, Rising would need to be shutout in its final two matches while Los Dos scored 26 goals over the course of two matches. We don’t even need to look this up to safely assume this has never happened in USL Championship history. That said, we must respect the math.)

So, with a win or draw tonight in San Diego OR a win or tie on Saturday at home vs. Los Dos, Rising FC will finish at the top of Group B.

But the club is pushing for more than just first in the group. Home-field advantage throughout the playoffs is up for grabs. Rising sits third place overall in the Western Conference, behind Reno 1868 FC (32 points, 2 games remaining) and San Antonio FC (33 points, 1 game remaining).

Finishing at the top of the conference is still possible.

Neither San Antonio nor Reno are expected to drop any points in their final matches, but short of a +25-goal differential evaporating in two games, weirder things have happened at the end of a season. All Rising can do is focus on winning its final two matches and build momentum heading into the playoffs.