March to the Playoffs: Can we celebrate this weekend? 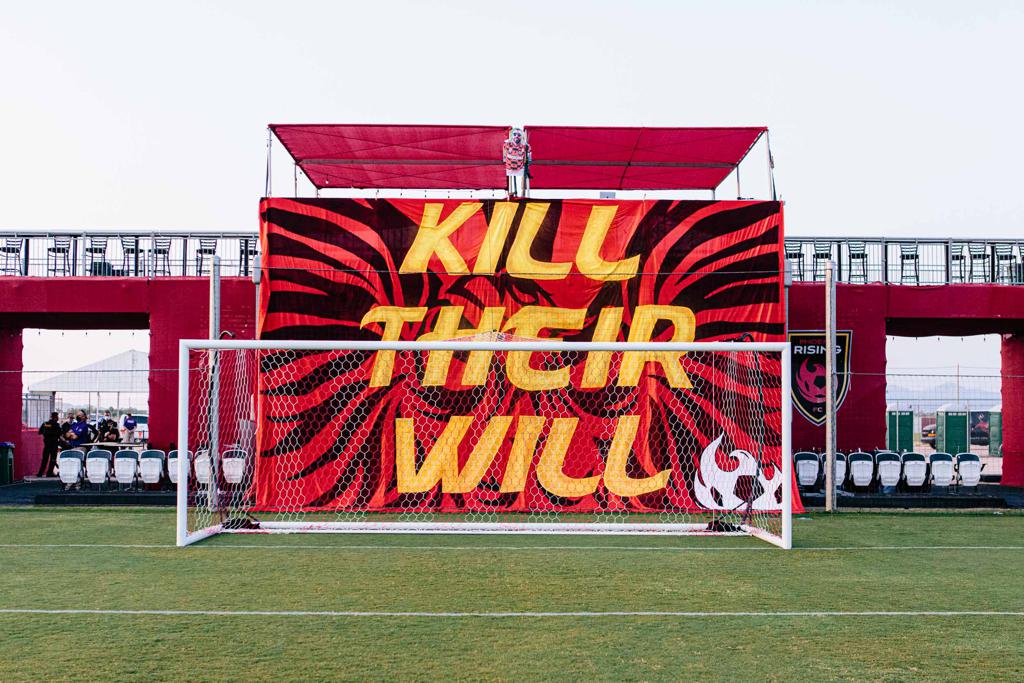 Despite Saturday’s 3-2 loss to San Diego Loyal, Phoenix Rising remains in prime position for another playoff appearance. The team has three matches remaining and sits atop Group B with 26 points and an 8-3-2 record (The top two teams in each group qualify for playoffs).

As of today, the USL playoff predicting metric gives Rising FC more than a 99% chance to make the playoffs. Rising can officially clinch a playoff berth with a win on Saturday. As it stands, Rising’s magic number to clinch a playoff spot is five points.

San Diego Loyal (22 points), LA Galaxy II (21 points) and Orange County SC (21 points) remain in a very tight battle for the other playoff spot. Los Dos has the best chance of catching up with Rising, as they have four matches remaining. San Diego and Orange County only have two and three matches left, respectively.

Tonight’s matchup between Los Dos and Loyal SC doesn’t affect Rising’s magic number, but it could determine whether or not the club can win the group as early as this Saturday.

If San Diego wins, all Rising would need is a win over Orange County, plus an LA II loss or draw against Las Vegas in order to win Group B and guarantee a first-round home playoff match.

While Rising would host Sacramento if the season ended today, the club would have to play San Antonio, Reno 1868 FC or El Paso on the road in order to make it to the USL Championship Final.