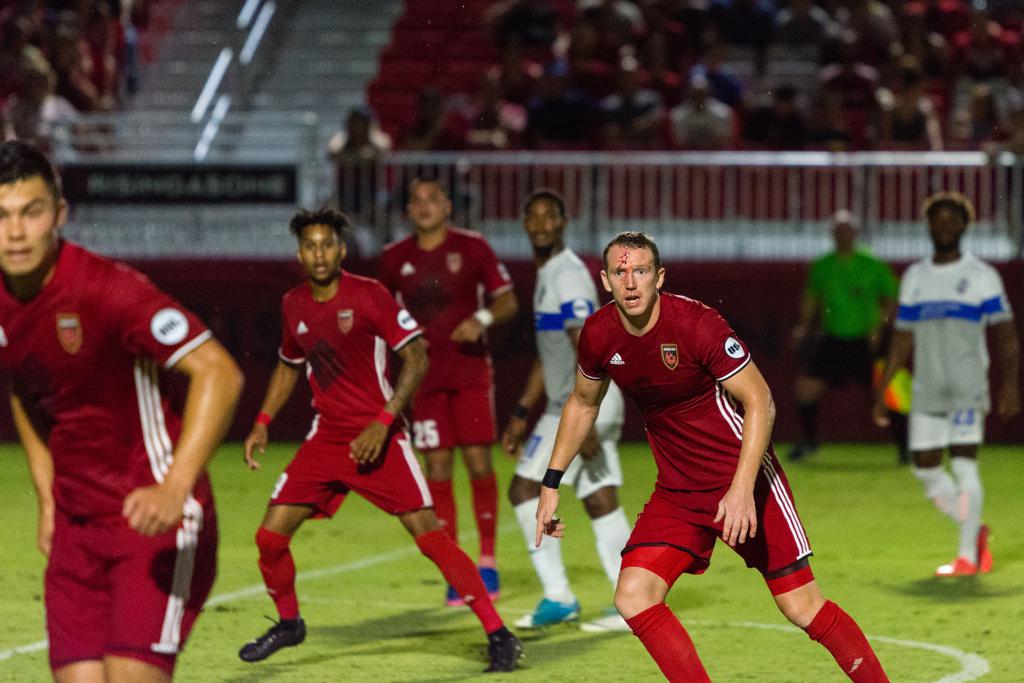 Ramage is to become Newcastle United’s U-23 assistant coach. The former defender joined Phoenix Rising in 2016. He played two seasons for the club, totaling 3,139 minutes and two goals in 36 appearances across all competitions.

Ramage retired following the 2017 USL Championship season and coached with Newcastle’s academy for a short stint before returning to Phoenix for his current role as an assistant coach for the first team.

“Phoenix Rising gave me the ability to find myself as a coach,” said Ramage. “Working with Rick [Schantz], Blair [Gavin] and Cory [Robertson] has been a great experience to learn and develop my own personal philosophy within the structure of the club philosophy, which we built. The four of us have worked closely over the last two years to create a winning mentality, which doesn’t happen on a game day. It happens as soon as the game is finished… Sunday through the next Friday, to be sure the guys are ready.”

“To work each day on the style of play, the philosophy, the methodology – it has been an unbelievable experience that has allowed me to grow as a coach,” added Ramage. “I will take a lot of what we have built here with me back to Newcastle.”

After arriving back in England, Ramage will work alongside lead development coach Chris Hogg.

“Being a coach, you sometimes have to reflect on the action you’ve just done,” said Ramage. “I’ve made a million mistakes, but those have allowed me to develop myself, the players and help produce a winning product on the pitch. That’s what I’ll take away – don’t be fearful of making that mistake. Be honest and courageous enough to make adjustments.” 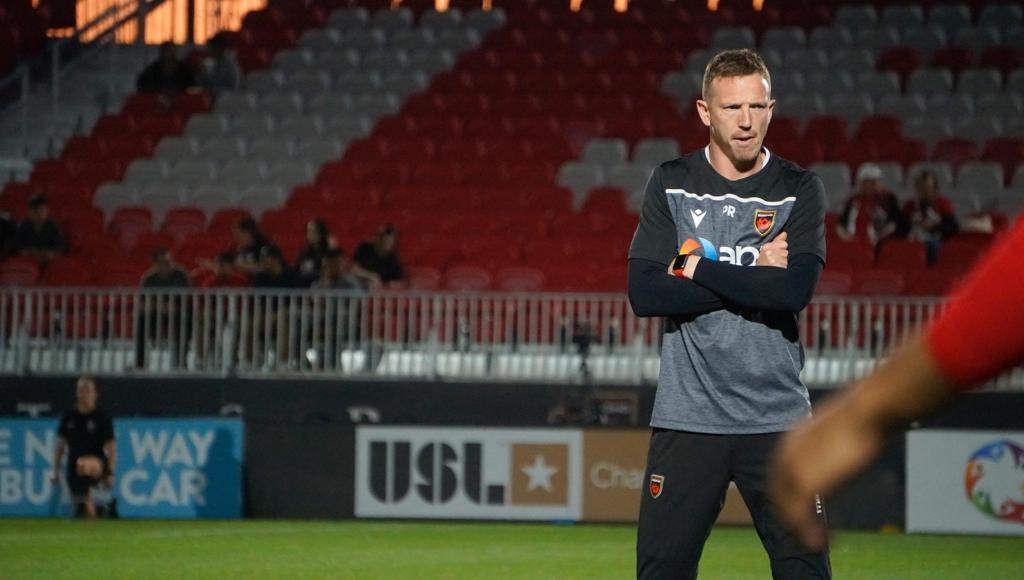