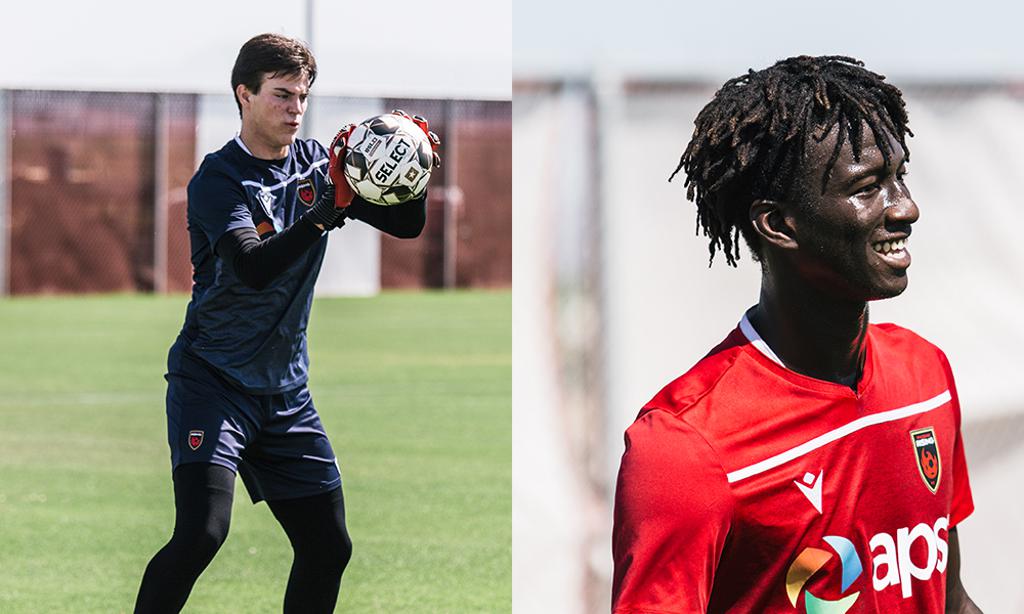 "All of us at Phoenix Rising FC are incredibly honored and excited to be announced, and compete, as a founding member of the MLS Elite Player Development Platform," said Phoenix Rising FC's Director of Soccer Development, Steve Cooke. "Our desire is to provide the very best practices in elite player development through the Phoenix Rising FC Professional Academy, and this platform will enable us to do so by competing at the highest level of youth soccer."

Per the MLS press release: "The new platform, which will include more than 8,000 players throughout the U.S. and Canada, will consist of elite year-round competition, as well as player identification initiatives, coaching education opportunities, and additional programming to create the premier player development environment."

For Phoenix Rising FC, being named to the Elite Player Development Platform means the club can offer academy players in the Phoenix area access to the top level of competition in the U.S.

"Our whole club commitment to elite player development will provide outstanding opportunities and experiences for the dedicated and ambitious soccer player," added Cooke. "We will maximize their playing abilities, and in doing so, will give our young homegrown players the chance to compete at the professional level in the future, and hopefully with Phoenix Rising FC."