Phoenix Rising FC to Return to Training in Small Group Settings on Monday, May 11 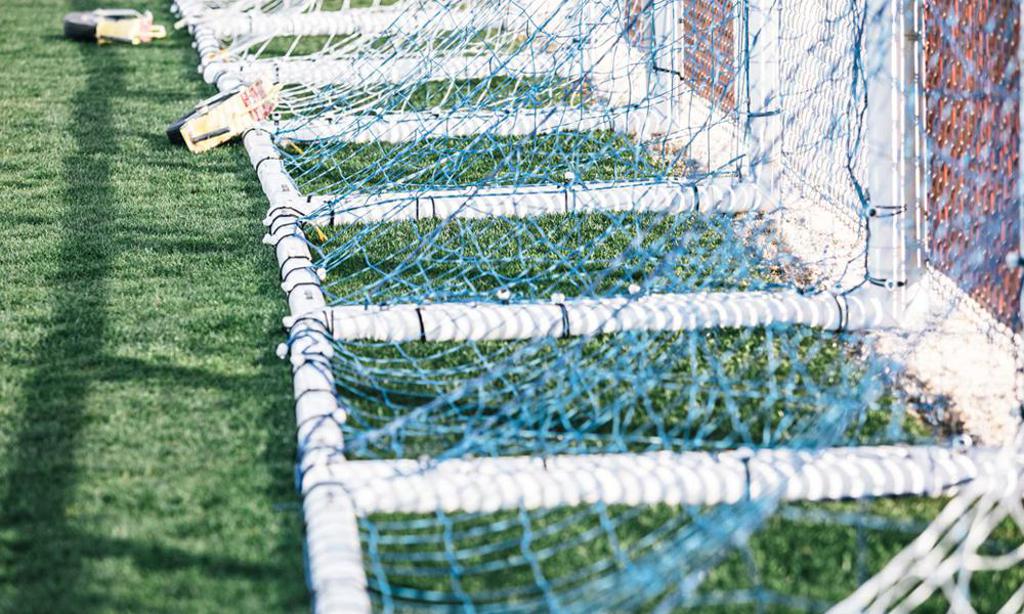 PHOENIX (Wednesday, May 6) – Operating under the guidance of local and state health authorities, the USL today announced a modification to its training moratorium that will allow Phoenix Rising FC to open outdoor fields for non-contact training in small groups as well as training rooms for player treatment beginning Monday, May 11.

Small group settings will be limited to up to four players, with no more than one athletic trainer and one member of a club’s technical staff allowed on each field during a session. Teams in areas where local and state recommendations for stay-at-home orders have not been lifted should not train or allow treatment that is prohibited by their jurisdiction. In addition, all clubs will notify the league of their plans to return to the team’s training facility prior to re-opening and training is voluntary for players.

The USL previously extended its training moratorium through May 15 for all of its professional clubs.