Forward Solomon Asante named to Team of the Week 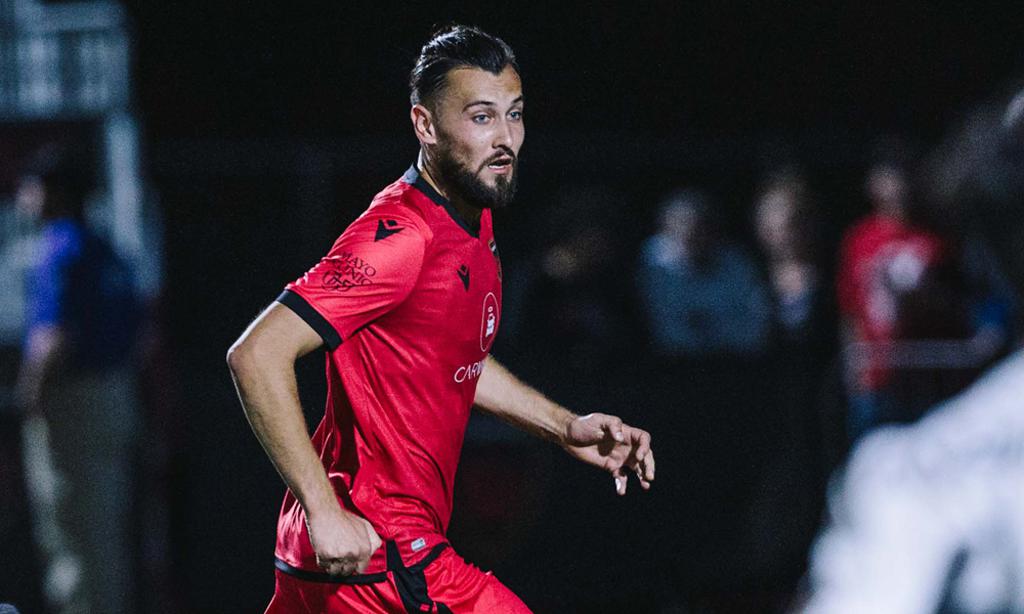 PHOENIX (March 10th, 2020) — Phoenix Rising forward Rufat Dadashov was named the USL Championship Player of the Week for the first week of the 2020 USL Championship season the league announced today. Teammate Solomon Asante was also named to the Team of the Week.

Dadashov notched a hat trick in his Phoenix Rising debut during the club’s 6-1 win over Portland Timbers 2. Asante provided the assist on two of Dadashov’s goals and scored a goal of his own, the final goal of the night, in the winning effort.

Phoenix Rising is on the road this week, traveling to defending USL Champion Real Monarchs this Saturday. The match kicks off at 2 p.m. and can be watched on CW61Arizona or streamed live via the ABC15 app.

Fans can also attend one of the club’s two official watch parties being held at CAZ Sports Bar at Casino Arizona or Vine Tavern & Eatery on Elliot Road in Tempe.

Phoenix Rising returns to Casino Arizona Field on Saturday, March 28, to take on Austin Bold FC. The match kicks off at 7:30 p.m. and fans can purchase tickets at PHXRisingFC.com.