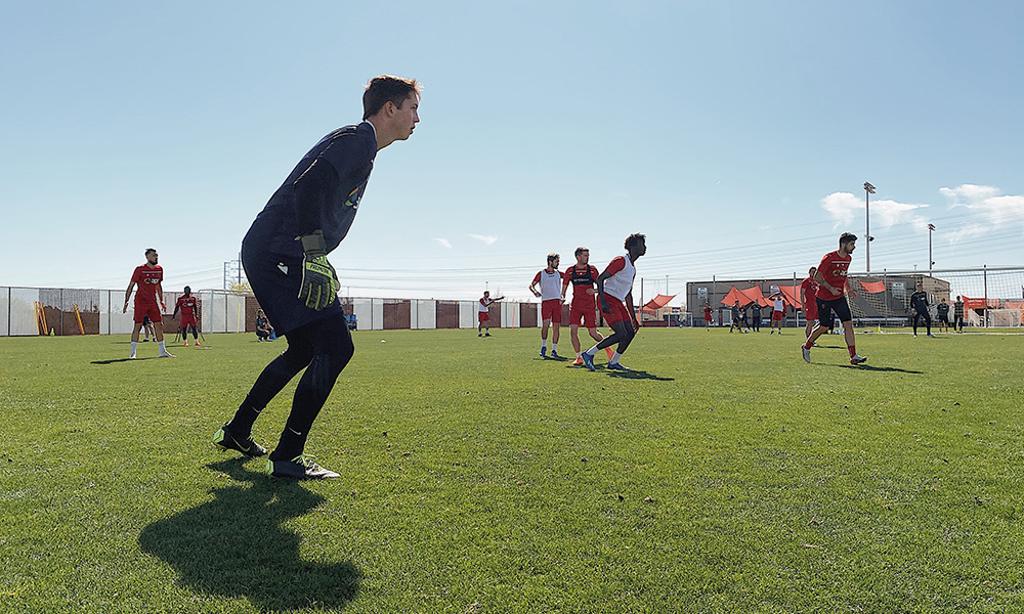 PHOENIX (March 3rd, 2020) — Phoenix Rising Football Club announced today it had added goalkeeper Landon Carter, a Gilbert, Ariz., native, to the roster for the 2020 season. Carter becomes the third player in club history to sign an academy contract with the club. He will register as a United Soccer League Academy Player, maintaining his amateur status.

“Landon is the next player in our attempt to develop local youth players to a professional level,” said Phoenix Rising head coach Rick Schantz. “The youth club have done an amazing job with Landon to this point.  Landon has the physical ability to perform in training.  He will now get an advanced education in the technical/tactical/psychological aspects from our goalkeeper coach, Cory Robertson.”