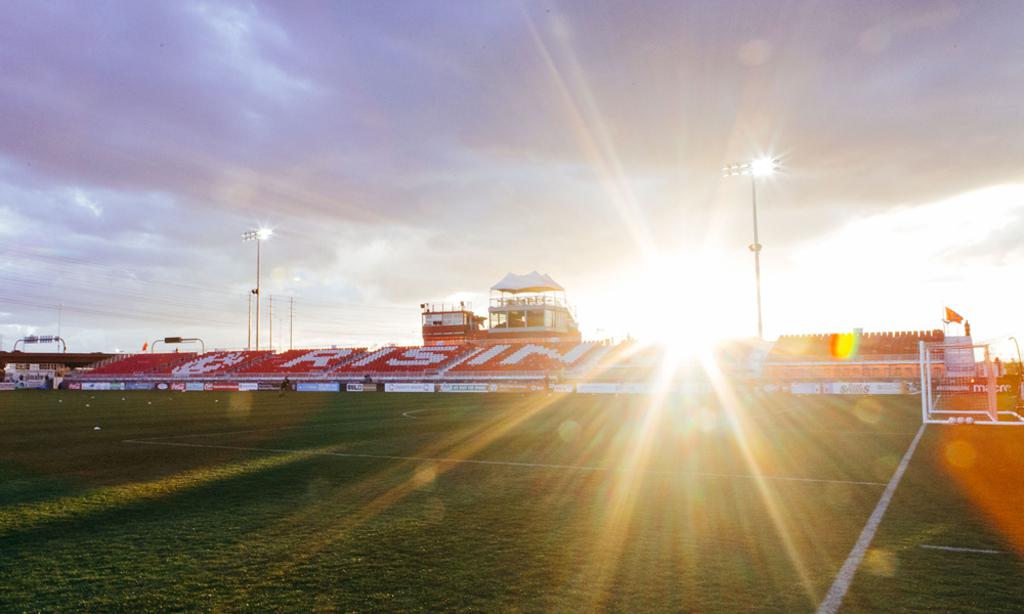 What You Need To Know
•    Phoenix Rising is 1-2-2 in season openers and in home openers.
•    This is just the second time in club history the team has opened the season at home.
•    Phoenix Rising comes into the match with 22 consecutive sellouts in USL competitions.

Phoenix Rising FC opens the 2020 season at Casino Arizona Field against Portland Timbers 2 this Saturday, March 7th. The match is scheduled to kickoff at 7:30 p.m. and gates open at 6:00 p.m. The first 3,500 fans who arrive will receive a regular season schedule magnet courtesy of Equality Health.

The club comes into the regular season following a successful preseason run that included three wins (out of four matches) against Major League Soccer sides. Phoenix Rising went 4-3-1 overall in its eight preseason matches and were led by Junior Flemmings and his four goals.

Last season, Phoenix Rising won the 2019 USL regular season title after setting league records for most wins (24), points (78), and goals (89) in a season. The club also set the league and North American professional outdoor soccer record for most consecutive wins (20). The streak is also the longest in Phoenix professional sports history.

Fans can purchase tickets for the home opener by going to PHXRisingFC.com.

A little bit about Portland Timbers 2

A little bit about Phoenix Rising

Let’s just get this over with
The very start of the season has not been kind to the club. Since 2015, the club is 1-2-2 all time in home and season openers. This will also be just the second time in club history that the season begins at home. The other time was the grand opener of Casino Arizona Field in 2017. PHX lost that match to Toronto FC II, 1-0.

Lost firepower? We should be good
Returning players accounted for 55 of PHX’s 89 goals last season: a 34-goal deficit. But, the six new additions to the club scored a total of 30 goals combined in their most recent seasons.

A full house (almost) always wins
PHX enters the match having had 22 straight sellouts dating back to the 2018 playoffs. In those 22 matches, the club has lost just three times to two different teams. Defending USL champions Real Monarchs won twice at Casino Arizona Field in 2019. The only other club to win in Arizona during the sellout streak: Portland Timbers 2.