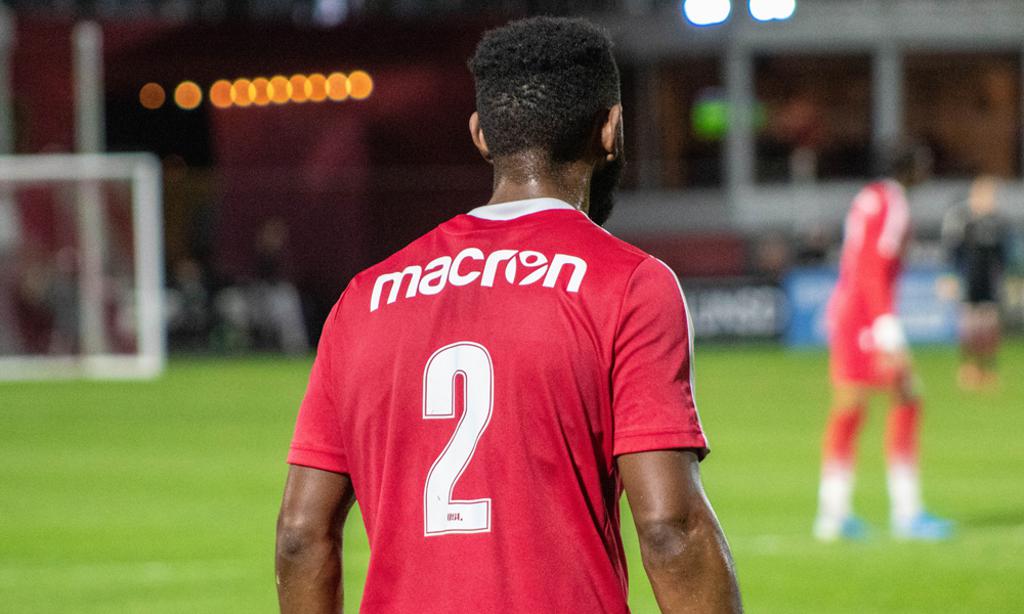 PHOENIX (February 15th, 2020) — In its first match of the 2020 Visit Tucson Sun Cup, Phoenix Rising FC fell 1-0 to Major League Soccer side Columbus Crew SC. It was the club’s first match at Casino Arizona Field in 2020.

Rising FC had its chances to score in the first half. Forward Rufat Dadashov had a clear header toward the frame but his shot grazed over the top of the crossbar in the 27th minute.

Then in the 39th minute, forward Junior Flemmings gave the club its best chance of the evening.

The sequence began with Solomon Asante sending a long, diagonal ball toward the far left corner of the pitch. Flemmings brought the pass down with his chest, beating his defender in the process, and had a clear path to the keeper. After a quick cut inside to his right, Flemmings blasted a low shot toward the far right side of the net and forced the keeper to punch the ball away.

The rebound fell right to the feet of Dadashov, who immediately sent the ball back toward the target. But the shot went right to the Colombus keeper to end the scoring threat.

The Crew scored the match’s lone goal of the match in the 73rd minute off a header from Gyasi Zardes.

Phoenix Rising is back in action on Wednesday, February 18th, for a showdown with MLS side Sporting KC. Tickets for the match are still available and can be purchased by clicking here.