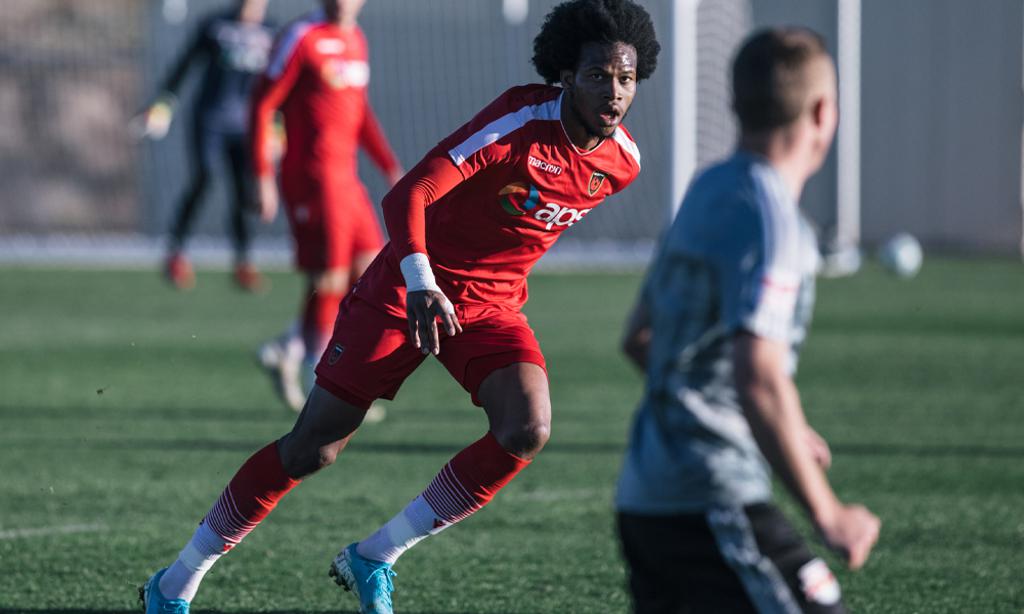 Last Wednesday, Phoenix Rising traveled to Oro Valley, Ariz., for a match against MLS side New York Red Bulls. Thanks to goals from Lagos Kunga and Joey Farrell, the club came away with a 2-1 win.

Last Saturday, the club traveled to Grand Canyon University for a match with the GCU men’s soccer team and won 6-2. Junior Flemmings scored three goals while Jack Barmby and Solomon Asante added goals of their own. A trialist for the team also scored.

Columbus comes into the match off a 2-0 shutout win over Sporting KC in its lone Arizona friendly prior to the Visit Tucson Sun Cup. Gyasi Zardes and Pedro Santos scored the Crew’s two goals.

Gates for tomorrow’s match open at 6 p.m. and tickets can be purchased at clicking here.

PHX vs. CLB Series
•    This is the first meeting between the two clubs