Club to wear “Back to Black” kits on supporter nights 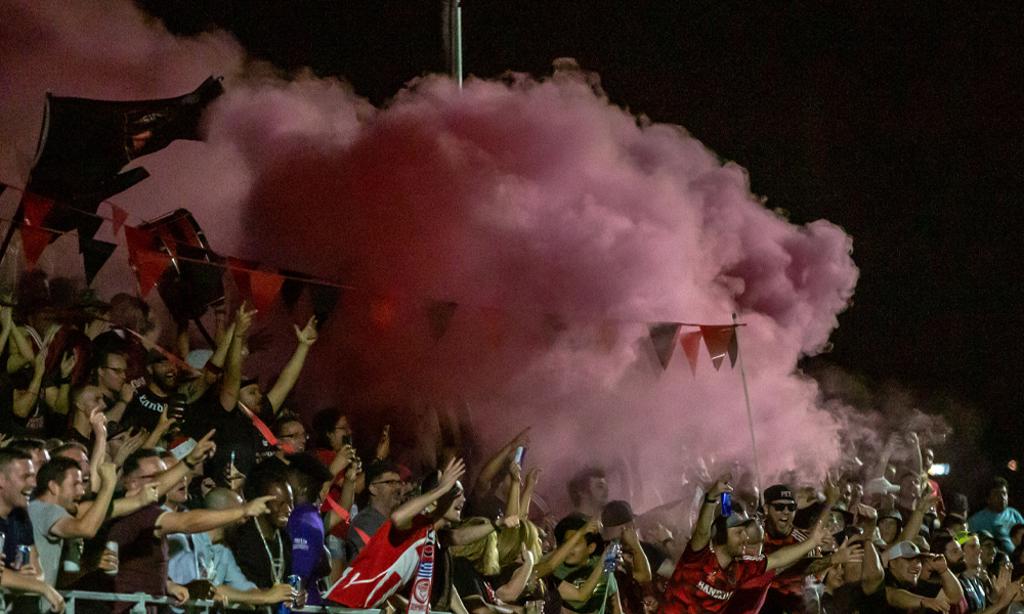 PHOENIX (February 13th, 2020) — Phoenix Rising Football Club announced today that four of the club’s matches in 2020 will officially be Supporter Cause Nights. The club’s two official supporters groups, Los Bandidos and Red Fury, identified four different causes to support in 2020. As part of these nights, Phoenix Rising will also wear its “Back to Black” kits which were inspired by the supporters in the South End.

“One of our club’s goals is to give back to the community and that involves supporting causes that are important to them,” said Phoenix Rising GM Bobby Dulle.

On March 28th, a portion of proceeds from the item of the match will go toward a cause that works with people who have Vestibular Disorder.

Fans will be encouraged to donate new stuffed animals and children’s books to benefit Phoenix Children’s Hospital at the club’s April 25th match.

On June 6th, which will also be Pride Night, a portion of the proceeds from the item of the match will go toward PFLAG Phoenix, an organization dedicated to educating communities on how to advocate for LGTBQ+ family members and friends.

A portion of proceeds from the item of the match on September 12th will go toward Arizona T.O.P.S., an organization that provides comprehensive physical screenings for high school athletes free of charge.