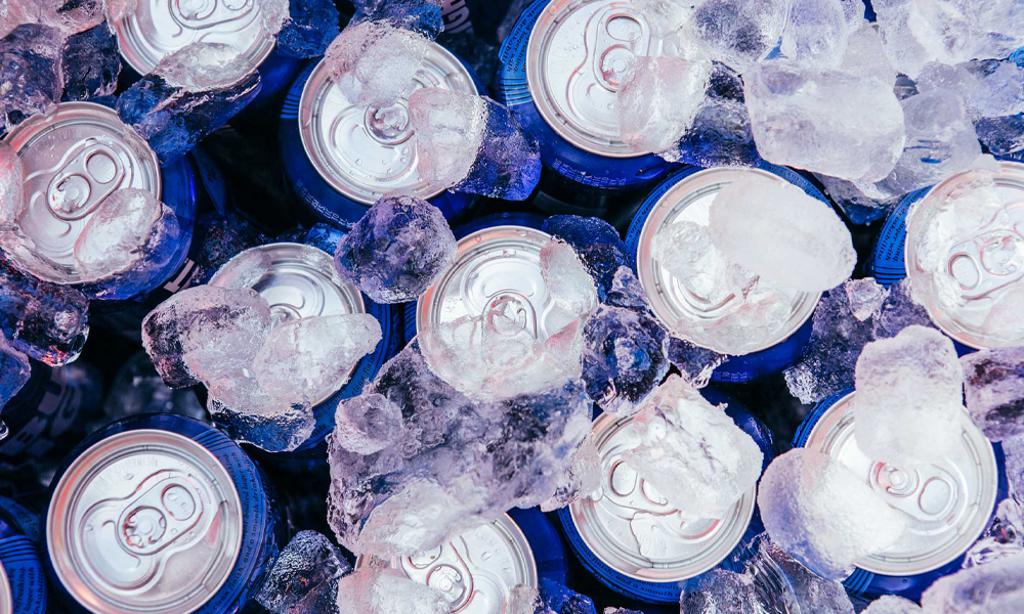 PHOENIX (February 11th, 2020) — Phoenix Rising Football Club announced today that $1 Beer Night is returning for a fourth consecutive season and will take place during all of the club’s Friday night matches. The players will also wear the “Copper State Pride” kits and fans will be encouraged to wear white for all Friday matches.

“Based on the success we’ve had on $1 Beer Night, there was no question about bringing it back for the 2020 regular season,” said Phoenix Rising GM Bobby Dulle. “We’re encouraging our fans and supporters to wear white in support of the team on Fridays and keep Casino Arizona Field one of the most intimating places to play soccer.”

Dollar Beer Night began with just one match in the 2017 season, before growing into a multi-match club tradition during the 2018 and 2019 seasons. The club has had 16 $1 Beer Nights in club history and is 15-1-0 in those matches.

The first $1 Beer Night of the season will take place on Friday, May 1, against Rio Grande Valley FC.

TO buy your tickets for $1 Beer Night, click here!