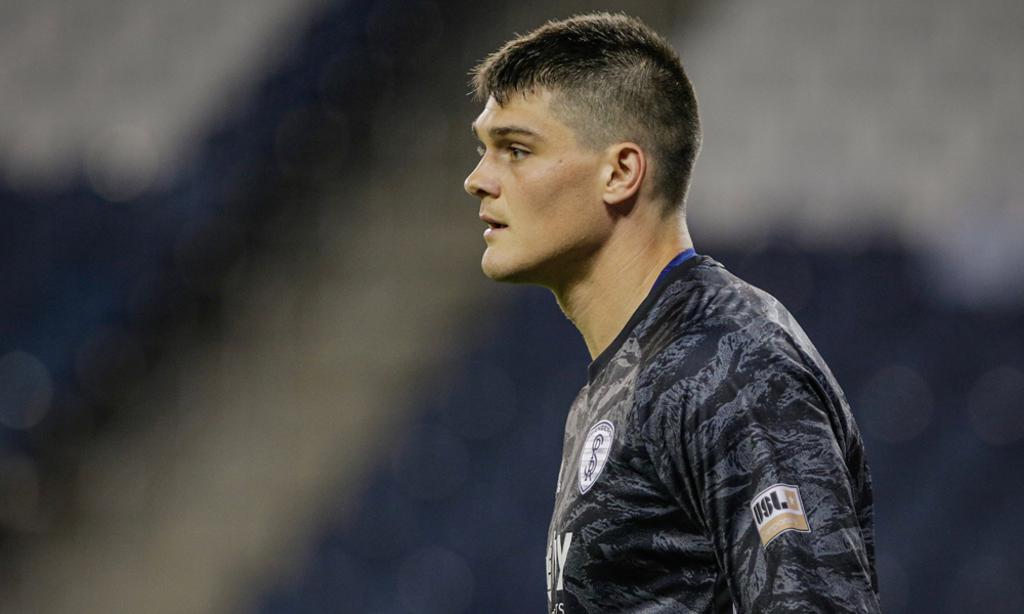 Dick was selected 13th overall in the 2018 MLS SuperDraft by Sporting KC and has spent the majority of his first two professional seasons in the USL Championship. He’s appeared in 23 matches with Sporting KC II and FC Tulsa and has one start for Sporting KC.

With the addition of Dick, the club has 21 players officially signed for the 2020 USL Championship season.