Reigning USL Championship Coach of the Year to stay through 2022 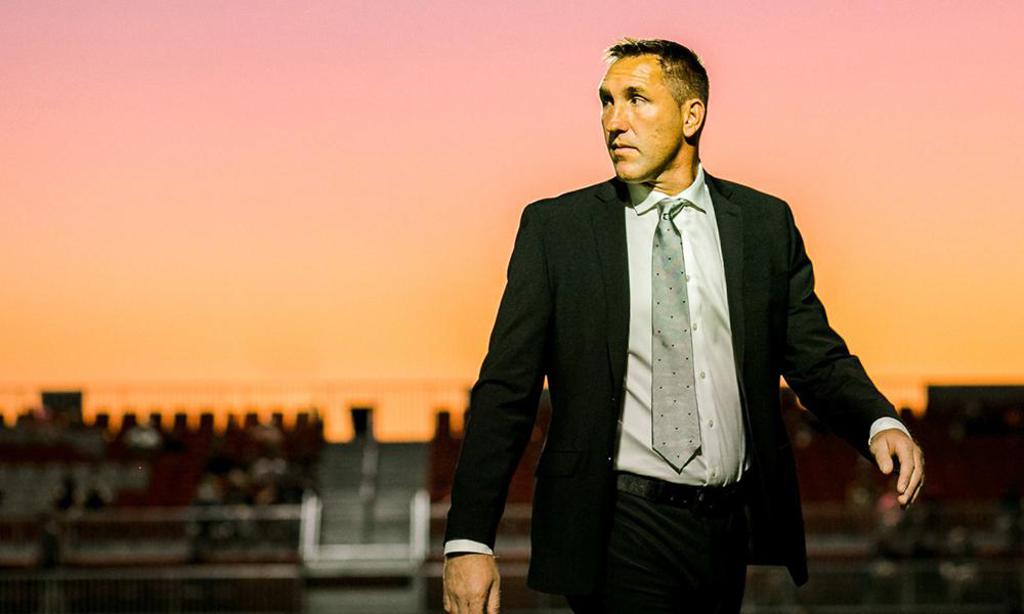 “We are very pleased to extend Rick’s contract,” said Phoenix Rising General Manager Bobby Dulle.  “Rick has been an essential part of our success over the last three years, including our record-breaking 2019 season.  His commitment to high standards has helped develop a strong culture throughout the entire club.  I would like to thank Rick and his family for his continuous commitment to the organization, as well as to the entire Arizona soccer community, and we look forward to winning more trophies together for years to come.”

Schantz, an Arizona native, was named the 2019 USL Championship Coach of the Year following a 24-4-6 campaign and a USL Regular Season title. Under Schantz’s guidance, Phoenix Rising broke league records for wins (24), points (78), and goals (89) in a single season. He also led the club on a 20-match winning streak, the longest winning streak in the history of professional North American outdoor soccer and Arizona professional sports. He also set the club record for most career wins as a head coach (currently at 37).

“I could not be more excited about extending my contract with Phoenix Rising FC,” Schantz said.  “Being from Arizona and having the opportunity to help grow the game and make an impact in our state is truly important to me.  I know that I will give everything for the club and I thank our ownership for their trust in me and the staff.”

Schantz first took over the club as interim head coach on June 10th, 2018, following the departure of previous head coach Patrice Carteron. Schantz went unbeaten in his first four matches in charge of the club, was named “USL Coach of the Month” by the League, and compiled a 12-7-1 record during the rest of the 2018 regular season. Under his guidance, the club finished the year third place in the Western Conference.

Following the regular season, Schantz led the club to its first-ever playoff win on October 19, a 3-0 win over Portland Timbers 2, and eventually led the team to its first-ever Western Conference Championship title following a 2-1 win over Orange County Soccer Club. Rising FC fell short in the USL Cup Final to Louisville City FC 0-1.

He was officially named the club’s fourth-ever head coach on November 18, 2018.

Schantz joined the Phoenix Rising FC coaching staff as an assistant coach on January 9, 2017. Prior to his time with Phoenix Rising, Schantz was the head coach for then-USL League 2 soccer team FC Tucson. During his tenure, the team had a winning record of 71-22-17 (a .645 winning percentage) and won three consecutive division titles. He also helped the team reach the Western Conference Finals in three consecutive seasons. In 2013, he led FC Tucson into the third round of the U.S. Open Cup, eliminating two professional clubs in the process.