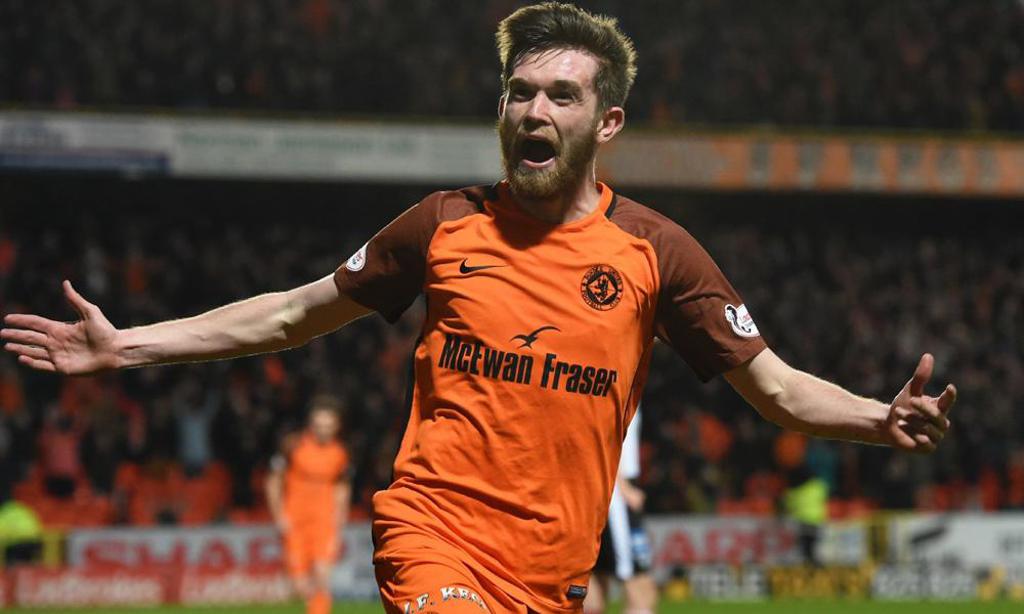 PHOENIX (January 23, 2020) — Phoenix Rising Football Club announced today that midfielder Sam Stanton has signed with the club for the 2020 season. Per club policy, the terms of the contract will not be made public.

“It sounds like a cliché, but it really has been a hope of mine - a dream - to play in America.” Stanton said.  “I love that Phoenix is an ambitious club and I’m eager to help them achieve more success on the field.  I’ve been doing some research and can’t wait to settle in and meet the team and supporters. I read that more Americans move to Phoenix than any other US city. They can’t all be wrong.”

Stanton has played the last three seasons with Scottish Championship side Dundee United. He appeared in 77 matches (5,782 minutes) and scored nine goals and added seven assists for the club.

In nine professional seasons Stanton has scored 19 goals and tallied 12 assists for five different clubs, beginning his career at 17.

With the addition of Stanton, the club has 19 players officially signed for the 2020 USL Championship season.