34-match season to span from March to October 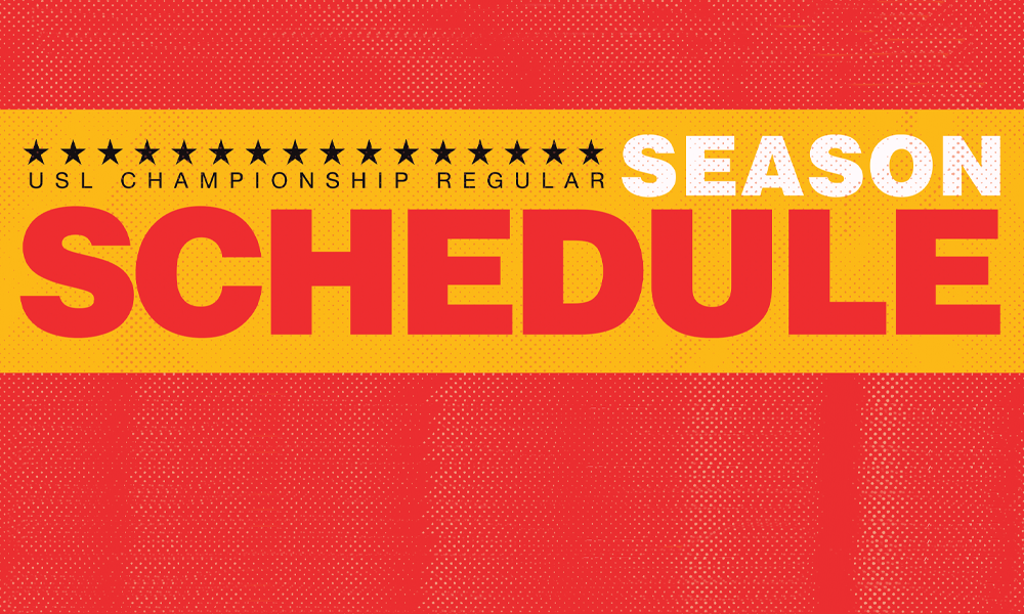 For the second consecutive season, Rising will play 34 total matches which consist of a home and away match against each of the other 17 clubs in the Western Conference. All regular season Rising home matches will take place on Friday or Saturday.

Phoenix Rising begins its preseason in the 2020 Visit Tucson Sun Cup on February 15th against Columbus Crew FC at Casino Arizona Field. Tickets for the match, and all of Rising FC’s preseason matches during the Sun Cup can be purchased by clicking here. Fans interested in becoming 2020 season ticket members can also click here or call 623.594.9606.