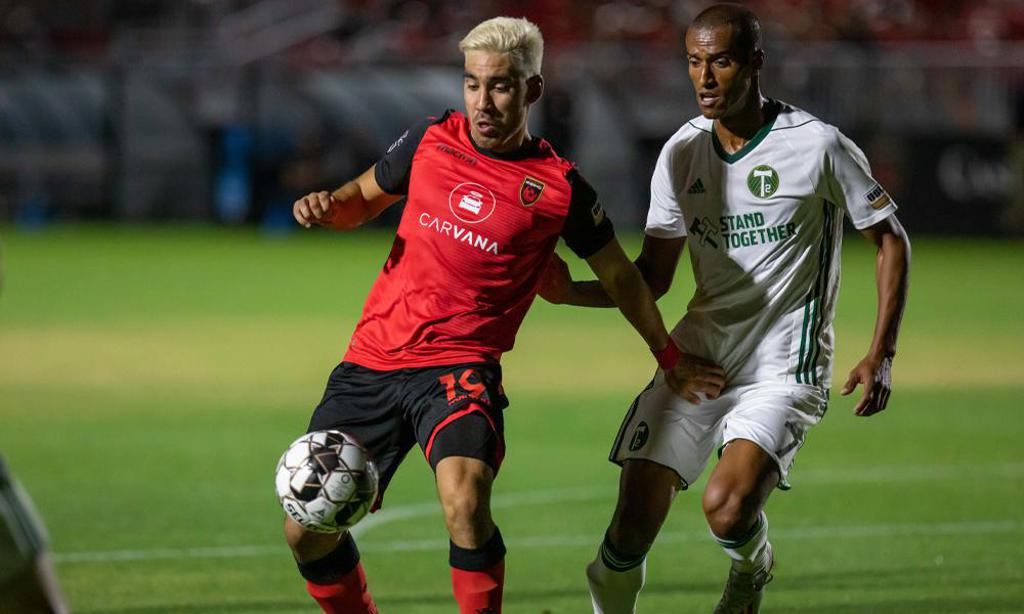 PHOENIX (January 6, 2020) — Phoenix Rising Football Club, the 2019 regular season title winners, announced today its season and home opener will be on March 7 at Casino Arizona Field against Portland Timbers 2. The match will kickoff at 7:30 p.m. The full 2020 schedule will be released later this week.

The overall series between the clubs is an even 5-5-1 but Phoenix Rising has had the upper hand in recent history. The club has gone 5-1-0 in its last six meetings with T2. Rising FC swept the season series last year with a 4-2 win at home and a 5-3 win in Portland.

Phoenix Rising’s first road match of the season will be on March 14, the home opener for the defending USL Championship title winners Real Monarchs.