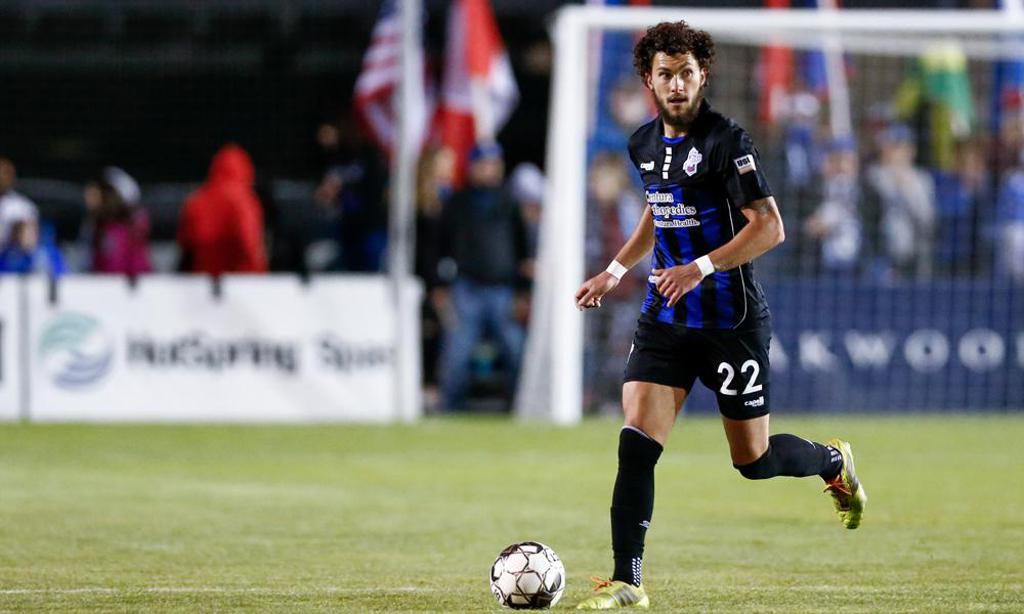 PHOENIX (December 24, 2019) — Phoenix Rising Football Club announced today that midfielder Jordan Schweitzer has signed with the club for the 2020 season. Per club policy, the terms of the contract will not be made public.

“I’m excited to be a part of this championship-caliber club and to help build on the foundation that has already been established here in Arizona,” Schweitzer said. “To have the opportunity to work with this group of players and staff, day in and day out, is what every player hopes for and I can’t wait to get going.”

Schweitzer most recently played with USL Championship side Colorado Springs Switchbacks FC for the past two seasons. He appeared in 67 matches (5,954 minutes) and scored one goal with five assists. Last season, he finished third on the team in passing percentage (83.1%) while leading the club in passes (1,488). He also notched 23 key passes in 2019.

In 2017, the midfielder played with USL Championship side Orlando City B and appeared in 24 matches (1,701 minutes) with one goal and one assist.

The midfielder was a homegrown player signing with the Seattle Sounders on January 7, 2016. In his rookie season, Schweitzer played with Sounders 2, appearing in 21 matches (1,666 minutes) and finishing third on the team in goals scored (4) in addition to his two assists.

With the addition of Schweitzer, the club has 18 players officially signed for the 2020 USL Championship season.