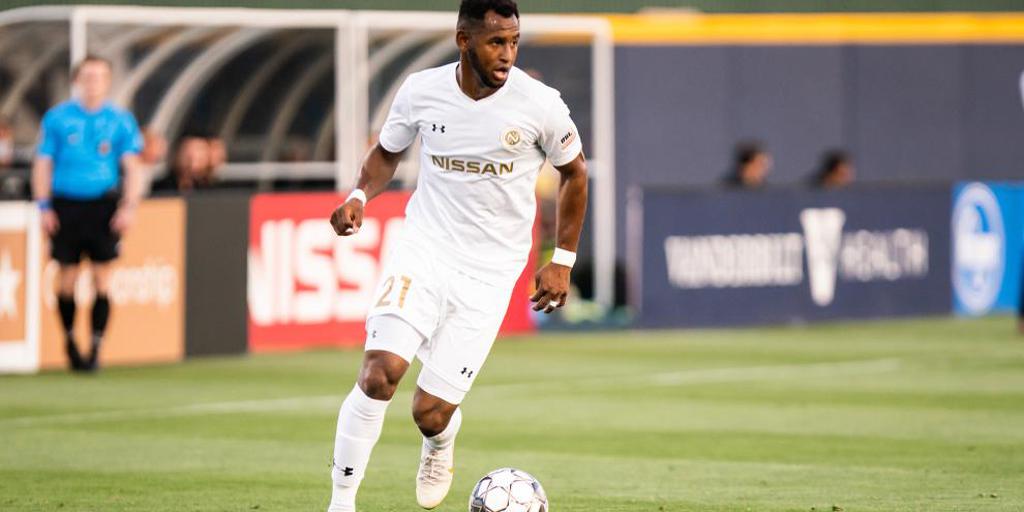 PHOENIX (December 18, 2019) —Phoenix Rising Football Club announced today that defender Darnell King has signed with the club for the 2020 season. Per club policy, the terms of the contract will not be made public.

“I couldn’t be more ready to join Phoenix Rising for the 2020 season,” King said. “The structure and winning mentality of the team speaks highly on how this club works. I am hoping my talents can help build off of what this team has already established. I am grateful for the opportunity and cannot wait to get started to work with my new teammates and be a part of the community with an amazing fan atmosphere.”

King most recently played with USL Championship side Nashville SC. He appeared in 21 matches (1,675 minutes) and pitched in one assist during the 2019 season. King played a key role in allowing just 26 goals over the course of the regular season, the lowest goals against in the league last year.

The defender has spent two additional seasons in USL Championship. He spent the 2018 season with San Antonio FC (two goals and four assists in 32 matches) and the 2017 season with Tampa Bay Rowdies (one assists in 24 matches). King was also with the Rowdies in the North American Soccer League (NASL) from 2015-2016.

The Florida native’s professional career began in his home state with NASL side Ft. Lauderdale Strikers in 2012. He scored six goals and added six assists in three seasons with the club.

With the addition of King, the club has 17 players officially signed for the 2020 USL Championship season.